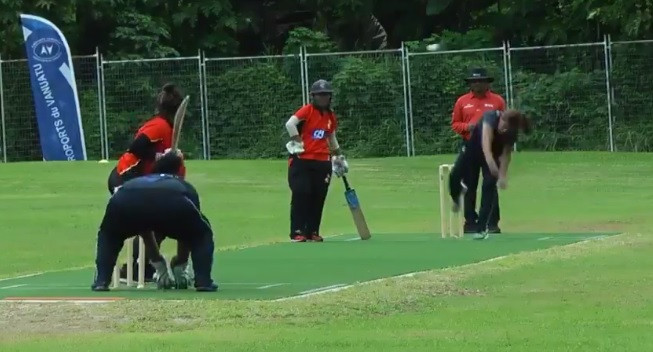 Papua New Guinea earned a seven-wicket win over Samoa in their final match at the Women's Qualifier East-Asia Pacific 2019 in Vanuatu.

Samoa batted first but could only manage 82-6 from their 20 overs, with FLV Pula finishing as the top scorer on 23 runs.

Chasing 83 to win, Papua New Guinea were reduced to 9-2 before Brenda Tau and captain Kapena Arua steadied the ship.

Arua scored 27 before she departed, leaving Tau, who hit 32, and Naoani Vare to knock off the required runs and seal victory for their side.

PNG trump Samoa to finish on top of the table and qualify for the Women’s #T20WorldCup Qualifier 2019 and Women’s #CWC Qualifier 2020. pic.twitter.com/VRDgwyLvm5

It also saw Papua New Guinea finish the tournament in Vanuatu with a 100 per cent record as they won all five of their matches.

Hosts Vanuatu ended on a high with a nine-wicket victory over Japan, while Indonesia beat Fiji by nine wickets.