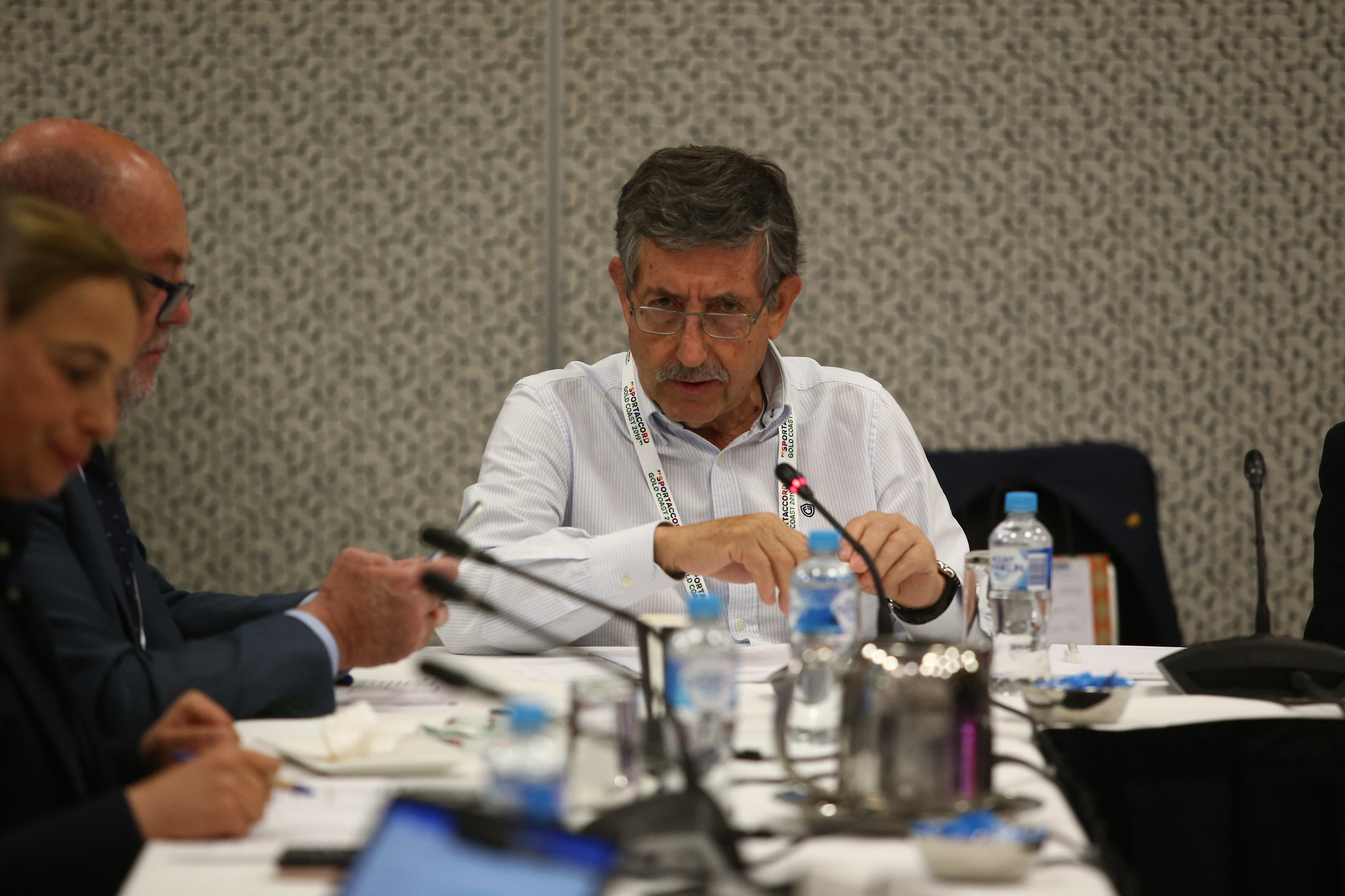 International Canoe Federation (ICF) President José Perurena will step down from the role when his third term concludes next year with the Spaniard hoping to achieve a smooth transition at a crucial period for the sport.

Perurena is currently serving a third term at the ICF having been re-elected unopposed following the 2016 Olympic Games.

The 74-year-old, who competed at the K-4 1000 metres at Mexico City 1968, claimed canoeing faces a key period as the Olympic programme develops.

Perurena expressed his view that with the programme decided for Paris 2024, a new President would be able to transition into the role and have the opportunity to prepare for discussions over Los Angeles 2028.

"I had a discussion at the last [ICF] Congress and said the next period from 2024 to 2028 is crucial to the programme of the Olympics,” he told insidethegames during the SportAccord Summit here.

"I am very happy to continue for a year more.

"I think it is not good for canoeing to introduce a new president when there are discussions over the programme for 2028.

"I sat with my three vice-presidents, one is Tony Estanguet from Paris 2024.

"I said you have the opportunity from 2020, then the President would have four years.

He was elected to a second four-year team at the IWGA’s 2018 General Assembly in Bangkok.

"My heart is to continue," Perurena said.

"I have been more than 50 years in canoeing, I love canoeing.

"But I think it would be much better to have a transition period for the Presidency.

"Some members do not like it, but I think it is important.

The next ICF President is set to be decided at the governing body’s next 2020 Congress in the Philippines.

Voting will be conducted for the positions of ICF President and Board members.

Perurena has overseen several key initiatives, such as the inclusion of Para-canoeing at Rio 2016 and Tokyo 2020, as well as the television deals for the sport during his tenure.

In recent months, the ICF have been engaged in a dispute with the International Surfing Association over the ownership of the stand-up paddle discipline.

Perurena had initially been due to stand for a second term on the Association of Summer Olympic International Federations Council here earlier this week.

The Spaniard ultimately decided not to run.