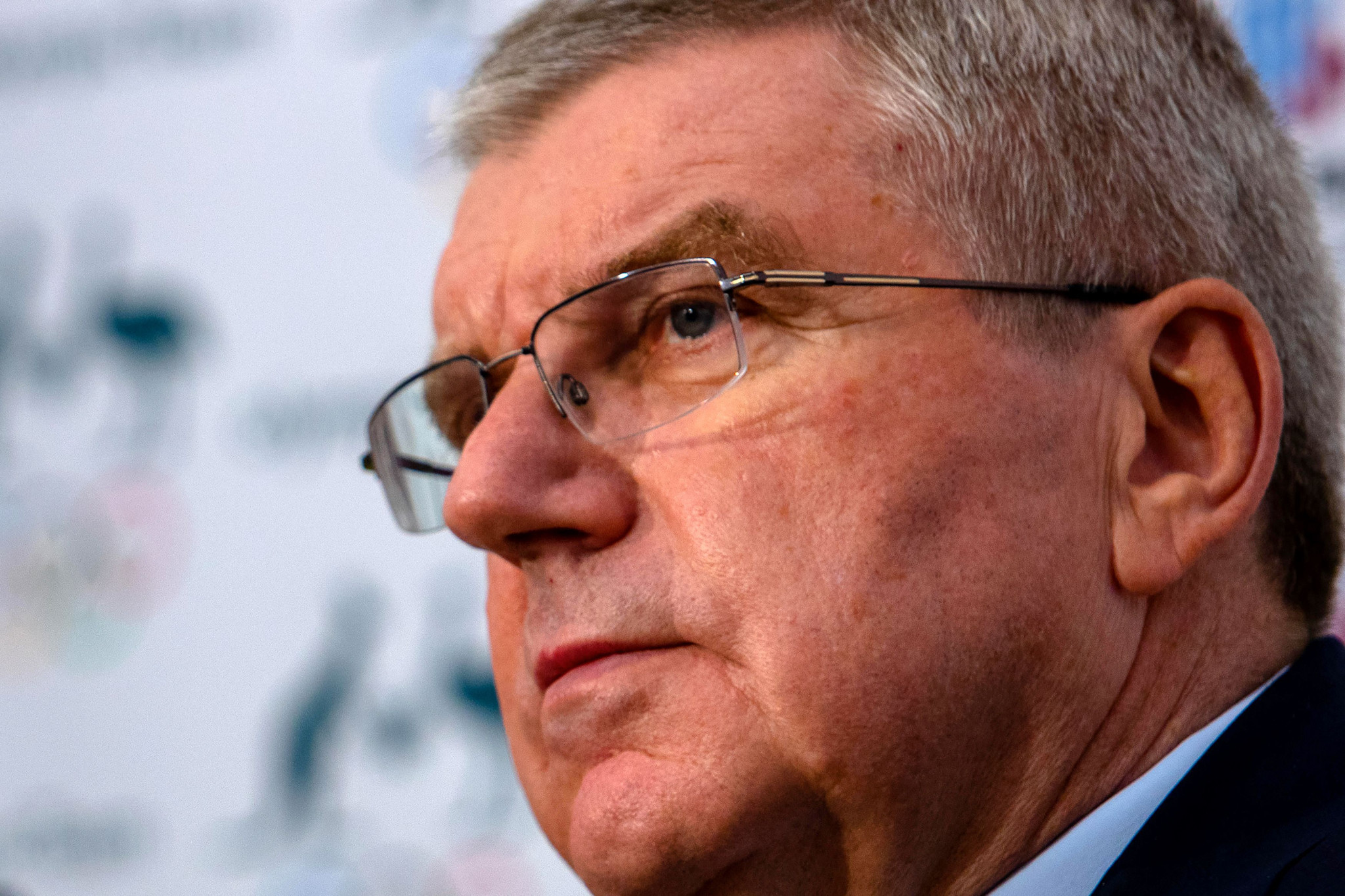 The competition is set to be held in Britain for the first time since it was launched in 1973 and is due to begin on May 15.

Bach is scheduled to be present on May 18, the penultimate day of the Championships, alongside other guests from the IOC and International Federations.

He also attended the 2017 World Championships in Muju in South Korea.

The competition's venue, Manchester Arena, has been kitted out to deliver a memorable event.

Bouts will take place over seven mats, allowing the tournament to be compressed into five days of action.

For the first time in the history of the World Championships, a 4D camera rig will be set up around the central court to capture all matches, including the semi-final and final and provide a 360-degree scan of the action.

Pioneered in the Grand Slam Champions Series over the last two years, the  4D camera is also due be used at the 2020 Olympic Games in Tokyo.

In total, 975 athletes from 150 countries and one refugee team under World Taekwondo’s flag will be competing in 16 weight categories.

The competition is due to end on May 19.