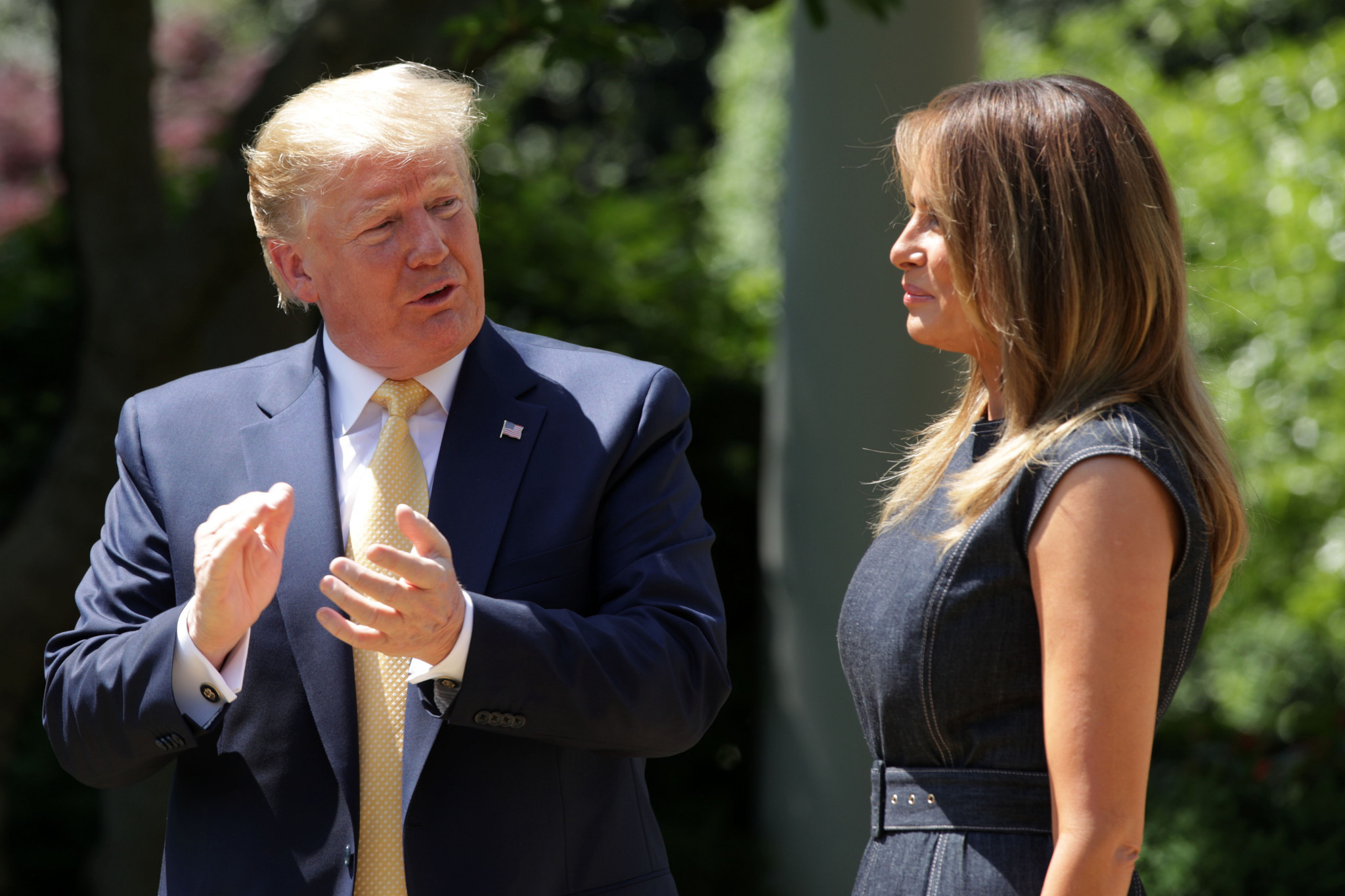 Future increases in funding from the United States Government to the World Anti-Doping Agency (WADA) could depend on the organisation's governance and enhanced transparency under President Donald Trump's budget plan.

The US is the biggest Government contributor to WADA and provides the watchdog with $2.5 million (£1.9 million/€2.2 million) annually, more than seven per cent of its budget.

But any additional funding may be conditional on reforms and improved transparency at WADA should the US budget be approved by Congress.

The plan proposes the US Government undergo a "more rigorous review process" before it considers granting extra money to WADA.

"This will ensure WADA operates with increased transparency and begins to utilise models of good governance, including addressing potential conflicts of interest and increasing the role of athletes in agency decision-making," the proposal reads.

It follows WADA coming under pressure to reform its governance and give athletes a greater say in the decision-making process following the controversial decision to reinstate Russia last September.

WADA approved a series of governance reforms at its Foundation Board meeting in Baku in November, including expanding the Executive Committee by adding two new members, who will be independent but proposed by the public authorities and sports movement.

The creation of an ethics board and installing an "independent" President were among the other changes passed at the meeting.

The reforms stopped short of granting athletes seats on the Executive Committee but a working group was established to look into increased representation in the future.

Athletes from predominantly Western countries have criticised WADA since the suspension on Russia was conditionally lifted.

A host of athletes and officials called for change at WADA during an anti-doping summit at the White House in September, hosted by the Office of National Drug Control Policy (ONDCP).

"Consolidating this funding will enable a more rigorous review process for any proposed increases in WADA dues amounts."

WADA officials have consistently called for increased funding to help the fight against doping worldwide but have often been met with resistance from Governments and sport.

The US is also considering legislation which aims to criminalise international doping fraud conspiracies, entitled the Rodchekov Anti-Doping Act.

"WADA notes the proposal by the United States Government to restructure its funding model for anti-doping," WADA said in a statement.

"How individual Governments internally manage their commitments to funding WADA as well as domestic anti-doping programs is a matter for them.

"WADA would welcome further engagement with the current US administration to understand better its views regarding these ongoing governance reforms and what specifically it means by 'increased transparency.'"