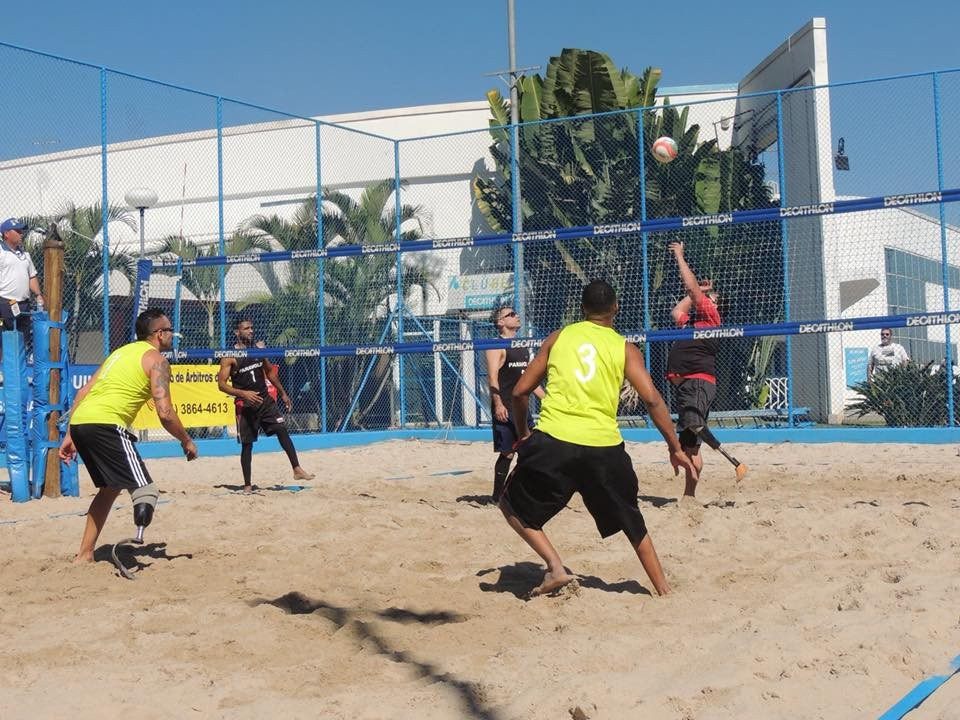 Nine men's teams and two women's teams have arrived in Pingtan in China to compete in the first Beach ParaVolley World Series Open.

The Beach ParaVolley Standing World Series was announced in January as part of the discipline's attempt to be included on the Paralympic programme.

Longwangtou Beach in Pingtan County will host four days of action, beginning tomorrow and concluding on Sunday (May 12).

The hosts will compete in the men's competition alongside teams from Australia, the United States, Germany and Slovakia, with Poland and Indonesia sending two teams each.

Nic Kaiser is part of the Australian side, having ended a 12-year retirement to participate.

He had previously featured at six international indoor Para volleyball competitions from 1999 and 2007.

China will battle it out with the US in the women's tournament.

Kazakhstan had planned on sending a team but withdrew due to visa issues.

An Opening Ceremony will take place tomorrow, followed by the start of the men and women's pool stage.

This will continue on Friday (May 10), with the men's quarter-final taking place on Saturday (May 11).

The men's semi-final and the men's and women's finals will be held on Sunday (May 12).