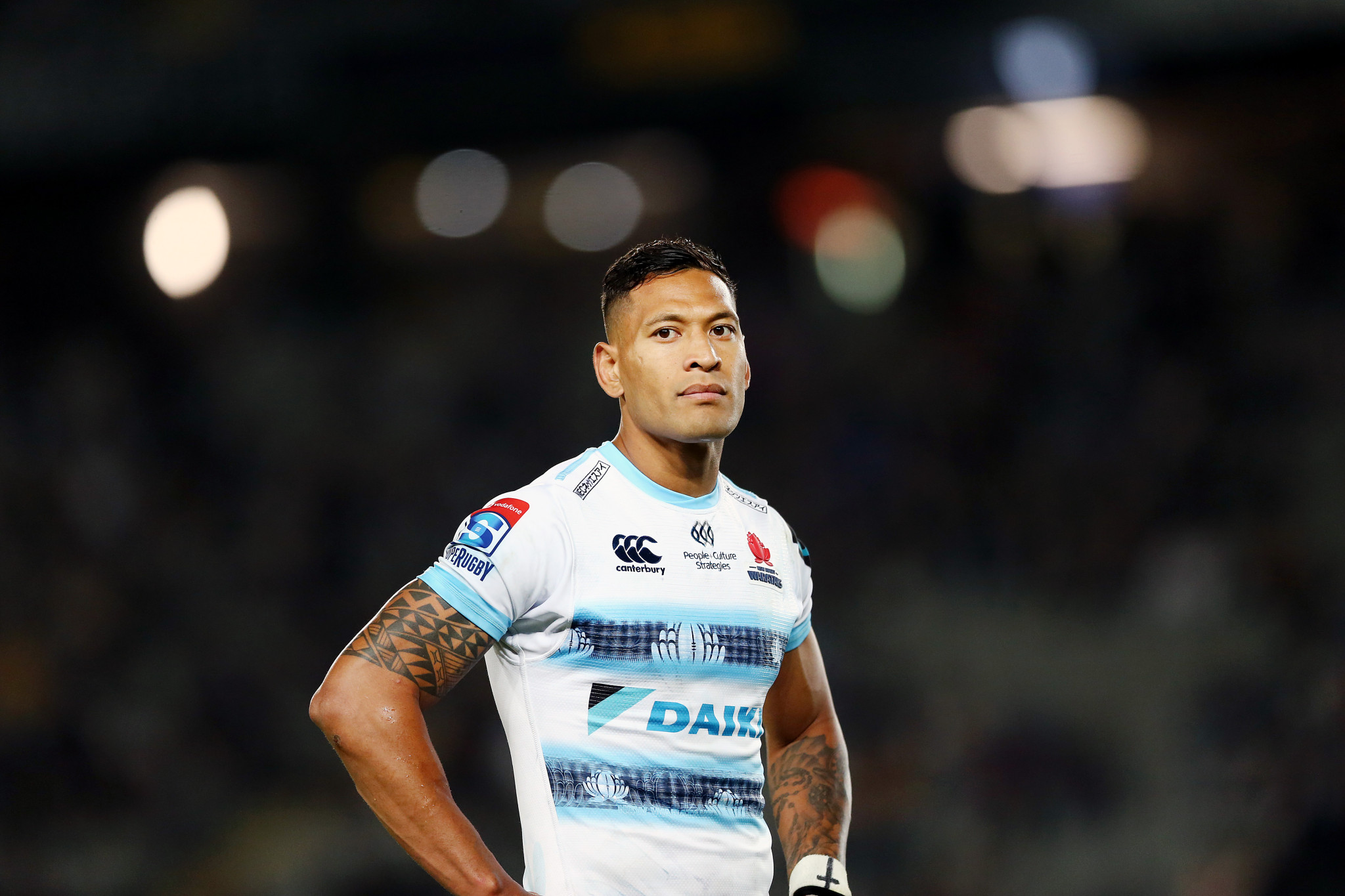 Israel Folau has been found guilty of breaching Rugby Australia's code of conduct after posting anti-gay comments in a social media post.

A devout Christian, Folau has stood by his comments.

They found that Folau was guilty of a "high breach" of the code of conduct.

The panel will now take written submissions from both parties before deciding on Folau's sanction.

Folau, who has won 73 caps for Australia, had been set to play an integral part in his country's Rugby World Cup campaign in Japan later this year.

Since the 30-year-old made the comments, Australian Rugby League Commission chairman Peter Beattie has ruled out the possibility of the player returning to rugby league.