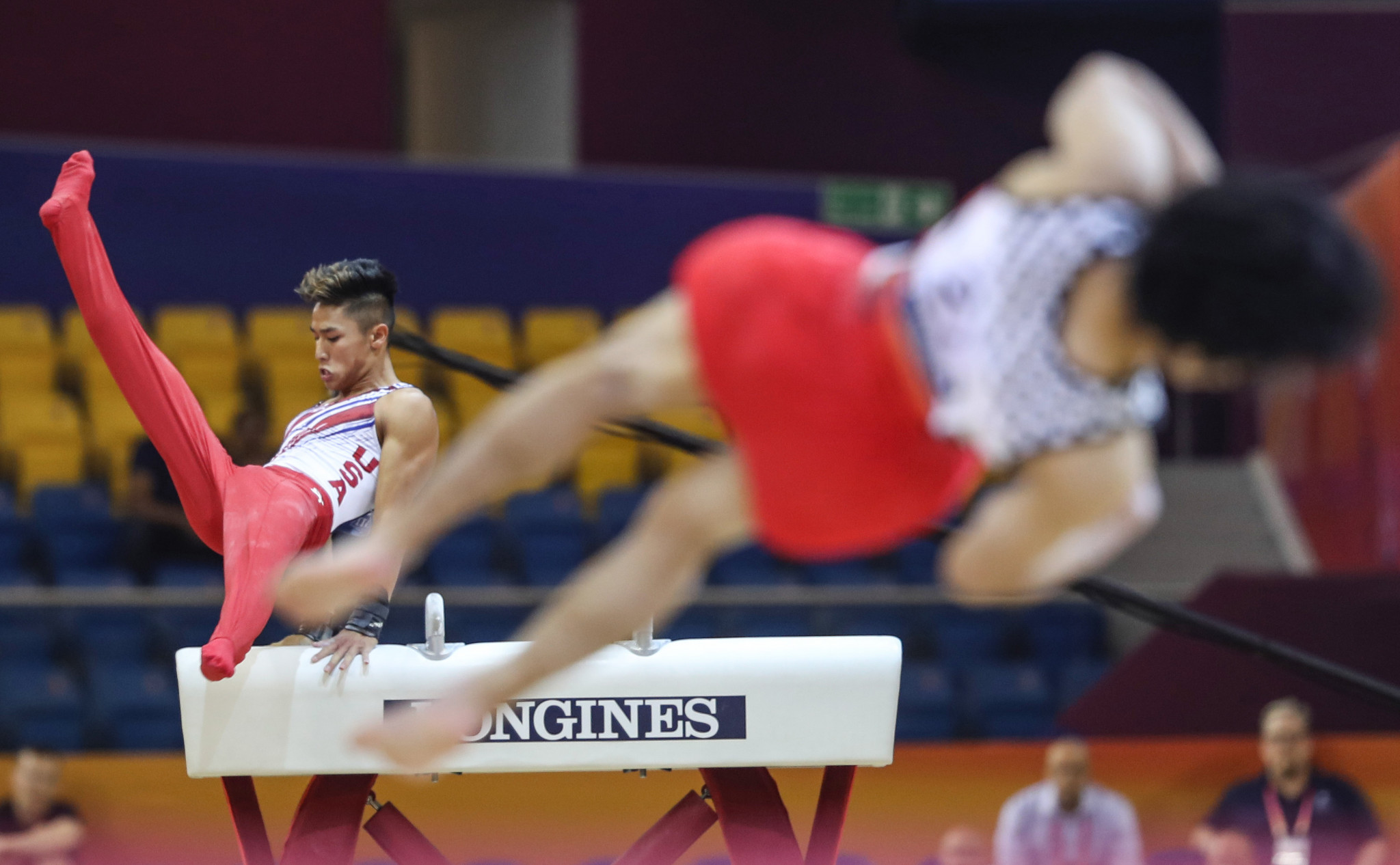 The International Gymnastics Federation (FIG) Council has changed the format of the Artistic and Rhythmic Gymnastic World Championships to make the event shorter.

The changes were agreed during the FIG Council meeting in Saint Petersburg on May 2 and 3.

The number of participants at World Championships will be limited, reducing the length and hosting costs of each competition.

“Every national federation, even the smallest, must have a chance to host a World Championships,” said FIG President Morinari Watanabe.

“One of the most common criticisms were that our World Championships were too long.

"The format changes that we have adopted will help reduce the length and the costs, help make the competition more thrilling as well as enhance the value of the continental championships."

A qualifying system will be introduced to the Artistic Gymnastic World Championships, which will be based on results from continental championships and the Apparatus World Cup Series.

The number of participants in the men's competition will be limited to 208, while the women's will be capped at 201.

This will allow a reduction in the overall duration of the World Championships to 11 days, compared to 15 at the 2018 event, with two training days and two competition days less.

These changes will be enforced from 2022.

Participation in the Rhythmic Gymnastic World Championships will be limited to 105 gymnasts in individual events, with quotas distributed between the five continents.

The results of the Continental Championships will determine the allocation of places to each federation.

There will be a limit of three gymnasts per nation.

For the group competition, participation will remain open to one group per federation in 2021 and 2022, and will be limited to a maximum of 30 groups for the 2023 World Championships.

The number of days of competition will therefore be reduced to five, against seven for the 2018 worlds.

During the meeting, the FIG Council also awarded the 2023 World Championships in artistic, rhythmic and trampoline gymnastics to Antwerp, Valencia and Birmingham, respectively.