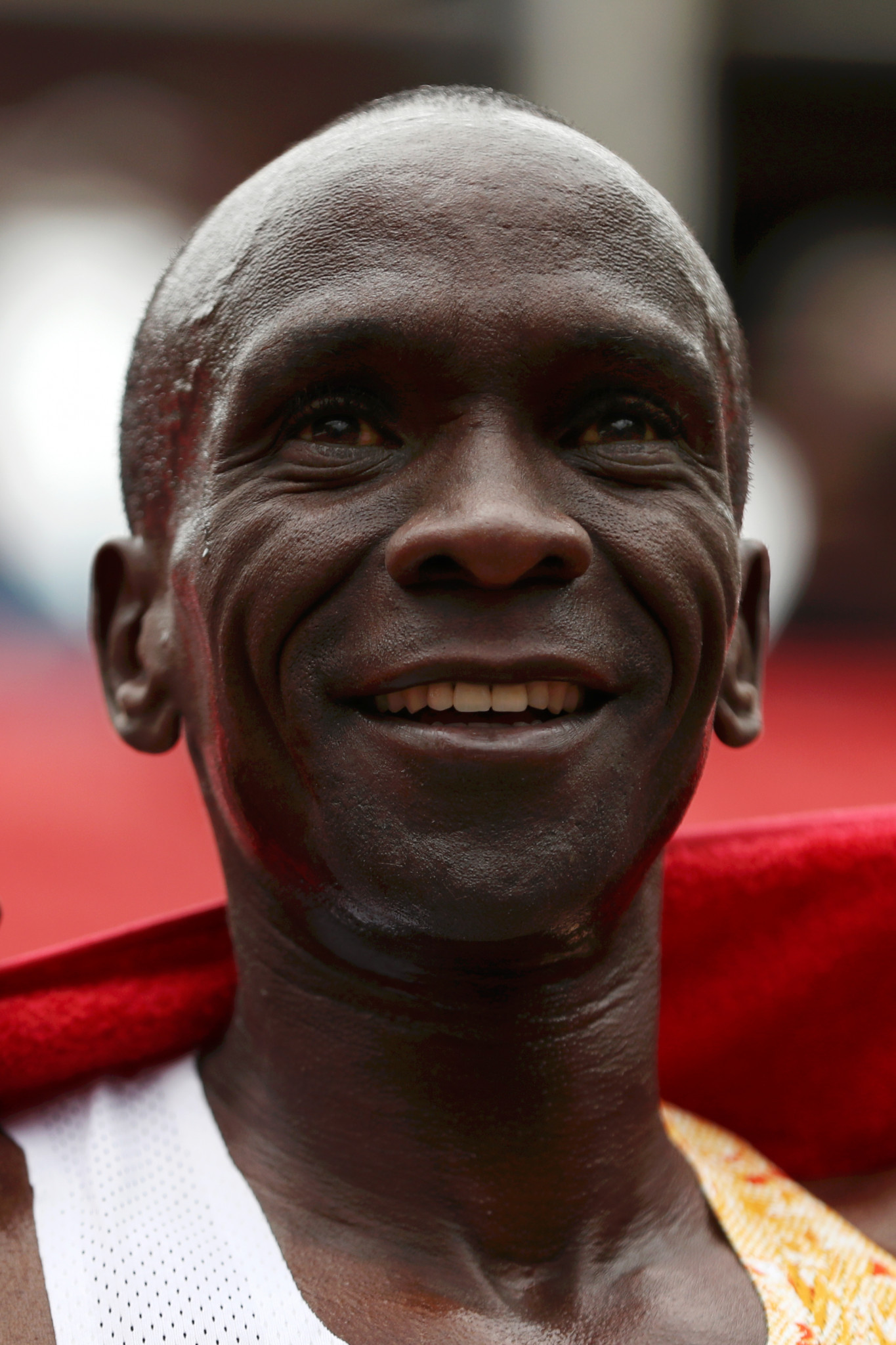 Eliud Kipchoge – the world’s fastest marathon runner – will make another assisted attempt to break the two-hour barrier when he takes part in a special race being planned for later this year, with London the likely venue.

The INEOS 1:59 Challenge is being supported by Sir Jim Ratcliffe, reportedly Britain’s richest man, and his controversial petrochemical company Ineos, which has recently taken over cycling’s Team Sky and is funding Sir Ben Ainslie’s next America’s Cup sailing bid.

“The venue for the INEOS 1:59 Challenge is being decided, with a number of options that offer a flat looped circuit being investigated for the event which is planned for late September or early October," said organisers.

“A major marketing campaign will publicise the run and live coverage will be broadcast across the world, both on traditional and digital channels.

“Tens of thousands of spectators are expected to attend.”

The Kenyan Olympic champion clocked 2:00.25 at the Monza racecourse in Italy in May 2017 in a project entitled Breaking2, set up by sporting wear and shoe manufacturer Nike.

That event took place in front of invited onlookers and press.

Organisers of the latest attempt intend to use the same assistance as was offered for the Monza attempt, where Kipchoge and two other runners, Zersenay Tadese and Lelisa Desisa, were shielded from the wind by a pace car and a group of pacemakers working on a continuous shift system.

Any mark achieved in such circumstances would not be an official world record as it would not comply with the rules of the International Association of Athletics Federations.

The official record also belongs to Kipchoge, who reduced the mark by 1min 18sec at September’s Berlin Marathon, on one of the fastest traditional courses in the world, where he clocked 2:01:39.

Now Kipchoge believes his is ready to go the distance in under two hours.

“I learnt a lot from my previous attempt and I truly believe I can go 26 seconds faster than I did in Monza two years ago,” he said.

“It gives me great pride to accept the challenge presented by INEOS.

“I am very excited about the months of good preparation to come and to show the world that when you focus on your goal, work hard and believe in yourself, anything is possible.

“Running the fastest marathon time of 2:00:25 was the proudest moment of my career.

“To get another chance to break the magical two-hour mark is incredibly exciting.

“I always say that no human is limited and I know it is possible for me to break this barrier”.

The announcement – which comes little more than a week after Kipchoge won the London Marathon in 2hr 2min 38sec, the second-fastest time behind his world record – coincided with the 65th anniversary of Roger Bannister running the world’s first sub-four-minute mile at the Iffley Road track in Oxford.

Eliud will be supported by Patrick Sang, his long-term coach.

"As Eliud showed in Monza, when he came within touching distance of achieving what many had previously thought impossible, he is a truly special athlete with incredible levels of mental resolve," Sang said.

"With the right preparation, I believe he has the ability to make history."

Ratcliffe, founder and chairman of INEOS, said: “Eliud Kipchoge is the greatest marathon runner and the only athlete in the world who has any chance of beating the two-hour time.

“We are going to give him every support and, hopefully, witness sporting history”.