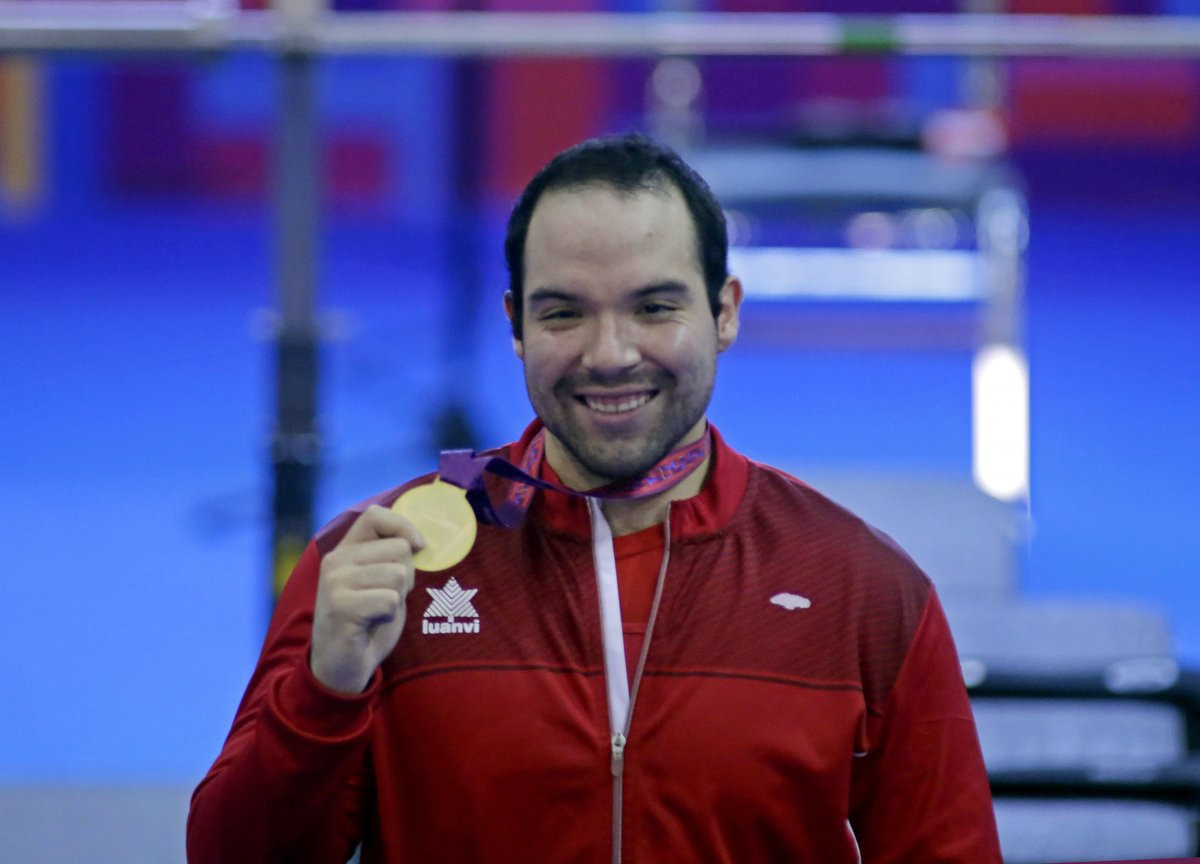 Fica recorded a best score of 140 at Lima’s Sport Centre 2.

The 88kg concluded the World Cup event, which was being used as a Test event for the Parapan American Games in the Peruvian capital.

Powerlifting will feature at the multi-sport competition, taking place from August 23 to September 1.