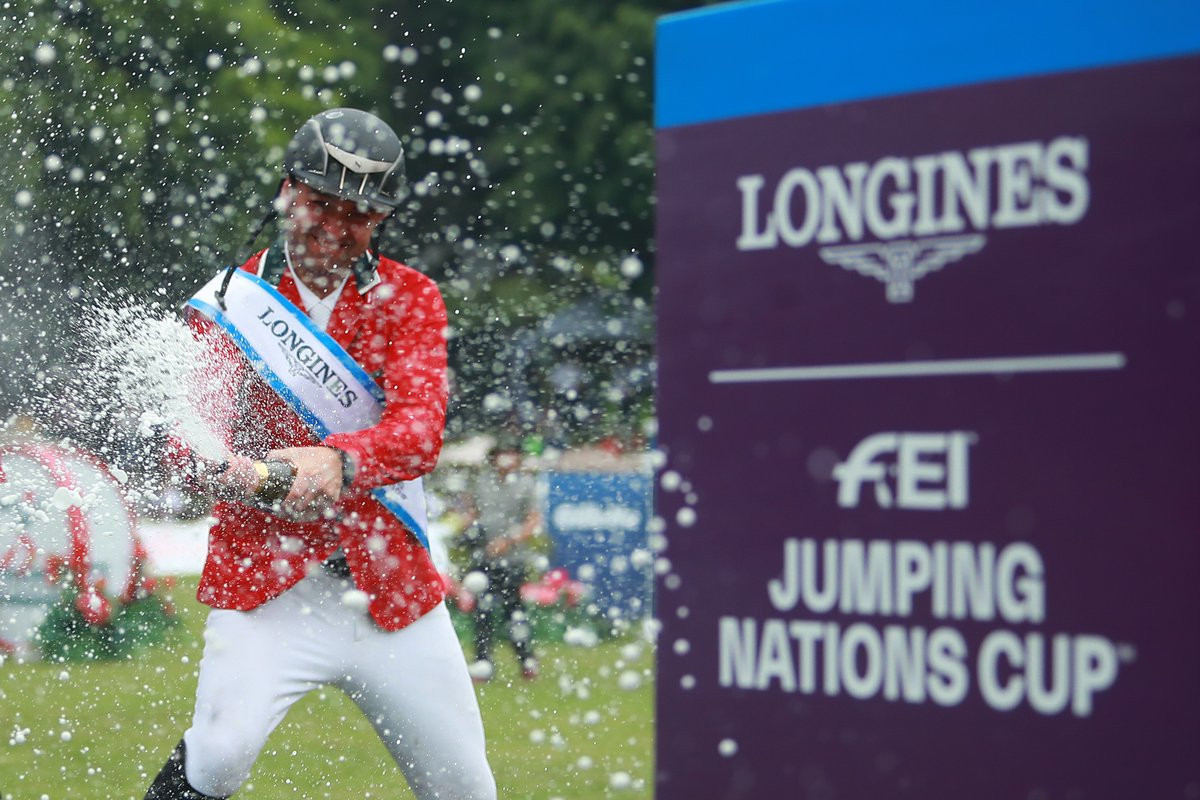 O'Farrill, who suffered a life-altering back injury when she was kicked by a horse in 2012, was the standout performer for Mexico.

“I’m out of myself with proudness and emotion," she said.

“I had to work on myself inside and out with physical therapy and mental training, but it’s been worth every minute."

In second were the United States with 15 faults, while Canada were third on 22.

The third and final leg of the North and Central American and Caribbean League series will be in Langley in Canada from May 28 to June 2.

Mexico will be fancied to take the overall title and head into the event with 200 points in the standings.