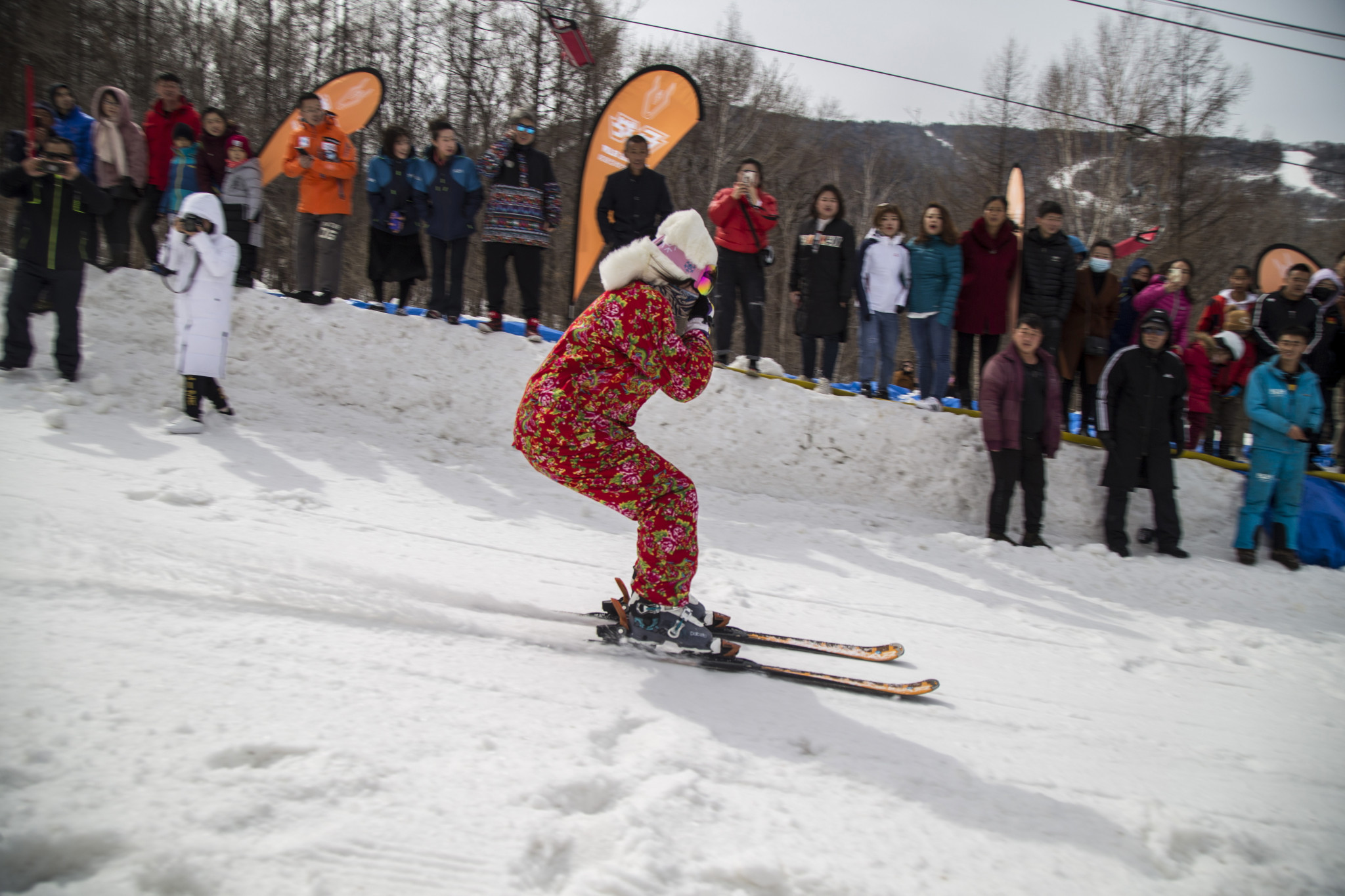 The opening of the complex will enable Chinese athletes to practise cross-country skiing all year round, Liu Yijun, a snow sports official in Jilin City claimed, adding that athletes from Japan and South Korea were expected to use it for training this summer.

The facility will also be open to the public.

About 10 indoor snow tunnels for cross-country skiing have been built in Europe, mostly in Finland, Germany, Slovenia and Sweden.

A combined downhill and cross-country ski centre is under construction in Norway and is due to open in January 2020.

Winter tourism has boomed in China since Beijing won its bid in 2015 to host the 2022 Winter Olympics and Paralympics.

The China Tourism Academy reported in February that the country was on track to reach the target of getting 300 million Chinese involved in winter sports.