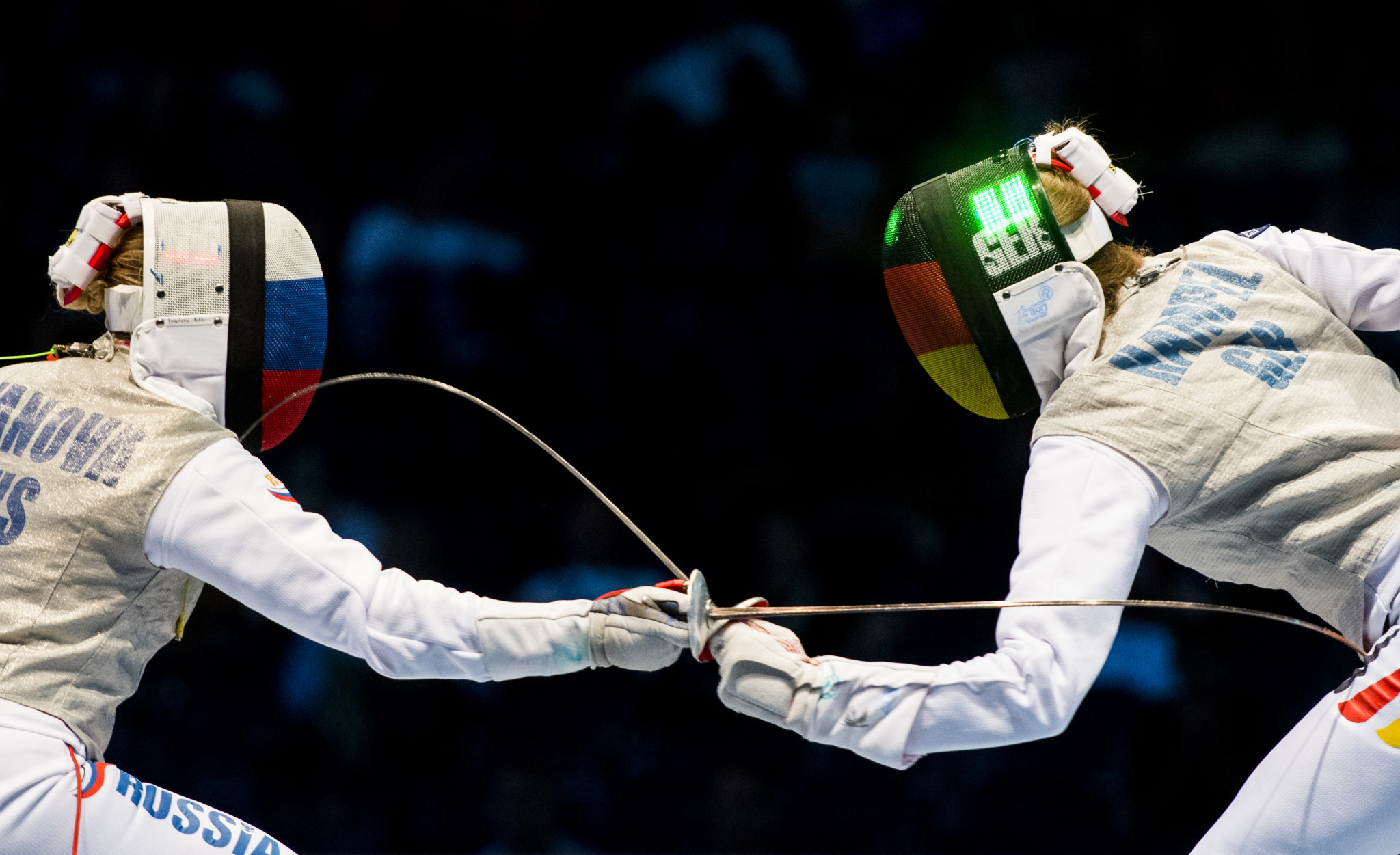 Russia claimed their second gold medal of the International Fencing Federation Women's Foil World Cup with victory in the team event in Germany.

The Russians thrashed France 45-33 in the final to complete their domination of the competition in Tauberbischofsheim.

Russia had defeated Italy 44-41 in their semi-final, while France had overcome the United States 45-42.

Italy and the US earned bronze medals following their semi-final losses.

The US enjoyed success in the men's event in Saint Petersburg as they eased to victory over Hong Kong in a one-sided final.

The Americans recorded a comfortable 45-35 win to end the tournament on a high.

The US had reached the final with a 45-29 demolition of South Korea while Hong Kong had swept aside France 45-35.

World Championships team silver medallist Kang Young-mi of South Korea continued her pursuit of individual glory at the Epée Grand Prix in Cali by overcoming Camille Nabeth of France in her opening encounter.

Kang edged through to the last 32 by virtue of a narrow 15-14 victory.