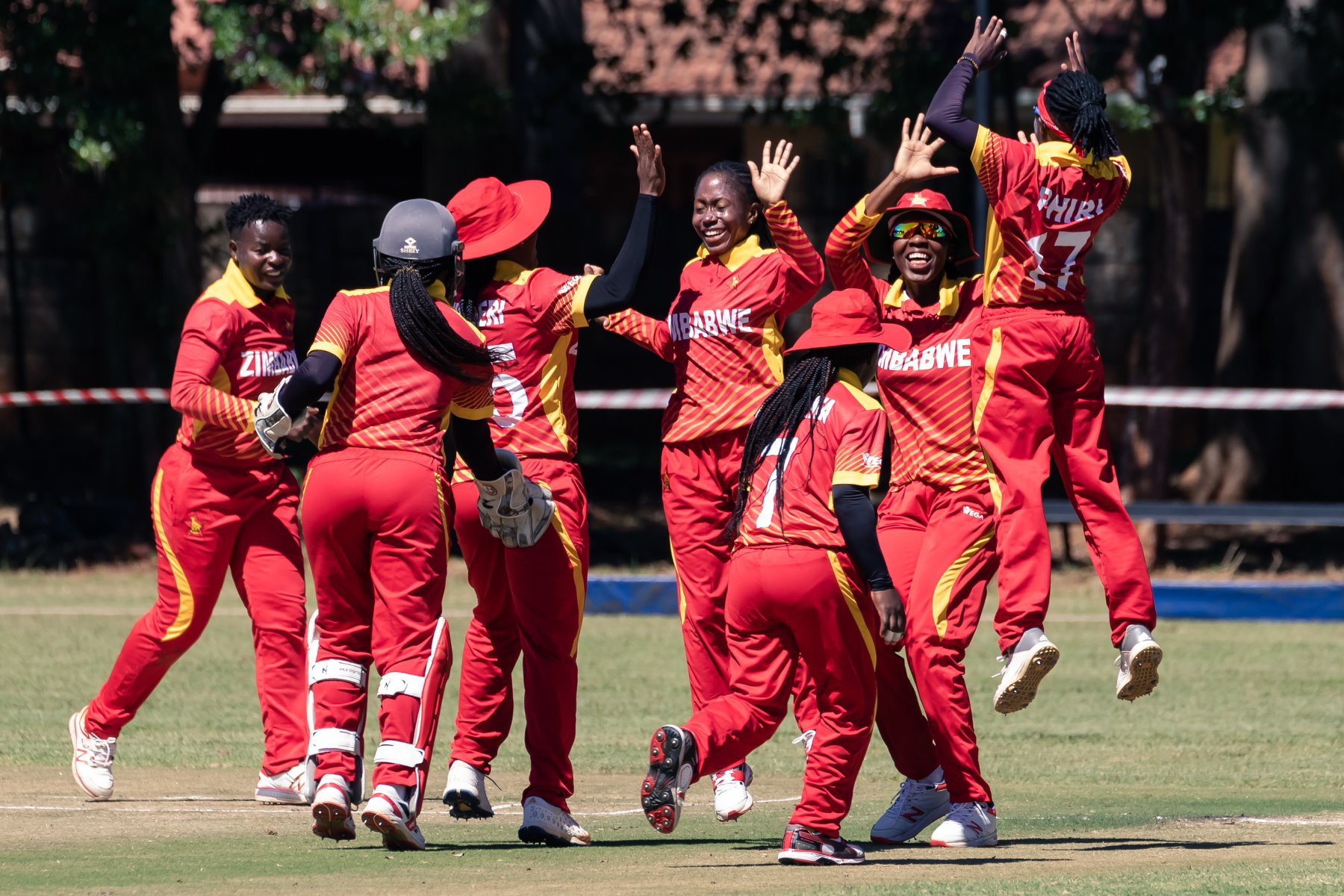 Zimbabwe earned a thumping win against Mozambique on the first day of the International Cricket Council Women's Qualifier Africa 2019 in Harare.

They triumphed by 163 runs, having reached 198 for three in their 20 overs at Old Hararians Sports Club.

In the remaining Group A fixture, Rwanda defeated Nigeria by 37 runs.

In Group B, Namibia won by 39 runs against Kenya, while Uganda beat Sierra Leone by 90 runs.

The competition continues tomorrow with Zimbabwe against Mozambique in Group A, followed by Rwanda's clash with Nigeria.

Namibia meet Kenya in Group B, while Uganda take on Sierra Leone.

With the first day of African qualifiers over, the Asian equivalent is set to begin tomorrow.

The opening clash is between Vanuatu and Papua New Guinea before Japan take on Indonesia.

The Women’s T20 World Cup Qualifier is due to take place in Scotland between August 31 and September 7, with Bangladesh, Ireland, Scotland and Thailand confirmed participants.

The location and dates of the Women's Cricket World Cup Qualifier are yet to be decided, but Bangladesh, Ireland, Thailand and Sri Lanka have already booked their places.

The World Cup will be in New Zealand.