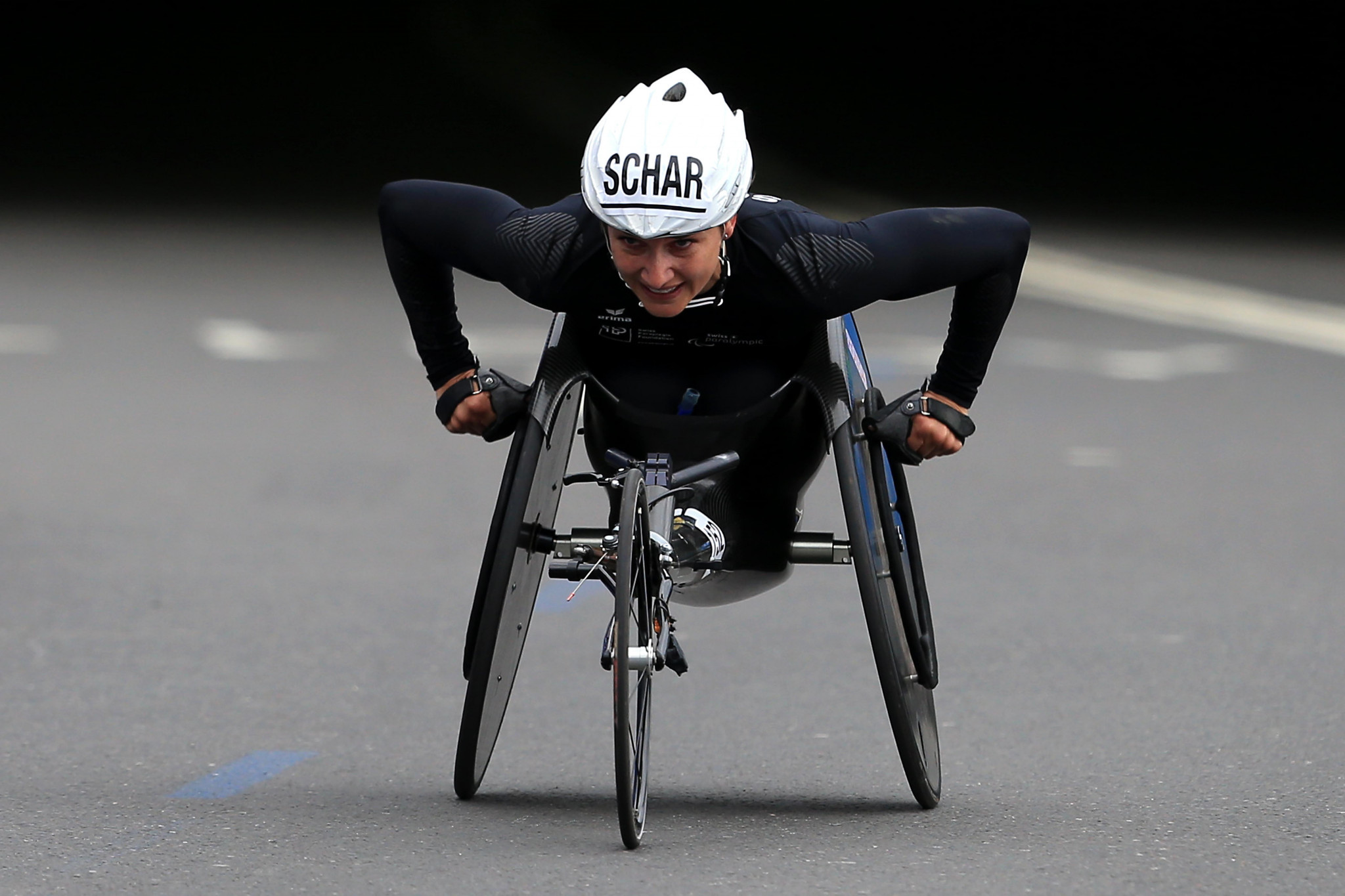 Switzerland's Manuela Schär has been shortlisted for the International Paralympic Committee (IPC) athlete-of-the-month award for April after achieving her sixth successive major marathon victory in London.

The 34-year old has won every major race since the Berlin Marathon in September, including Chicago, New York, Tokyo and Boston.

Australia's Michael Roeger has also been nominated after smashing the men’s T46 world record by clocking 2:22:51 on his London Marathon debut.

Fellow Australian Kate Doughty has made the shortlist for winning the women’s PTS5 at the World Para Triathlon Series in Milan, eight months after giving birth.

Sixteen-year-old Briton Maisie Summers-Newton is up for the award after claiming the S6 world record in the women’s 200 metres individual medley gold at the Glasgow World Series.

Making up the shortlist is India's Krishna Nagar, who defeated the world’s top two SS6 badminton players to claim singles and doubles gold at the Fazza International Championships.

The winner will be decided by a public vote, available on the IPC website until May 10.