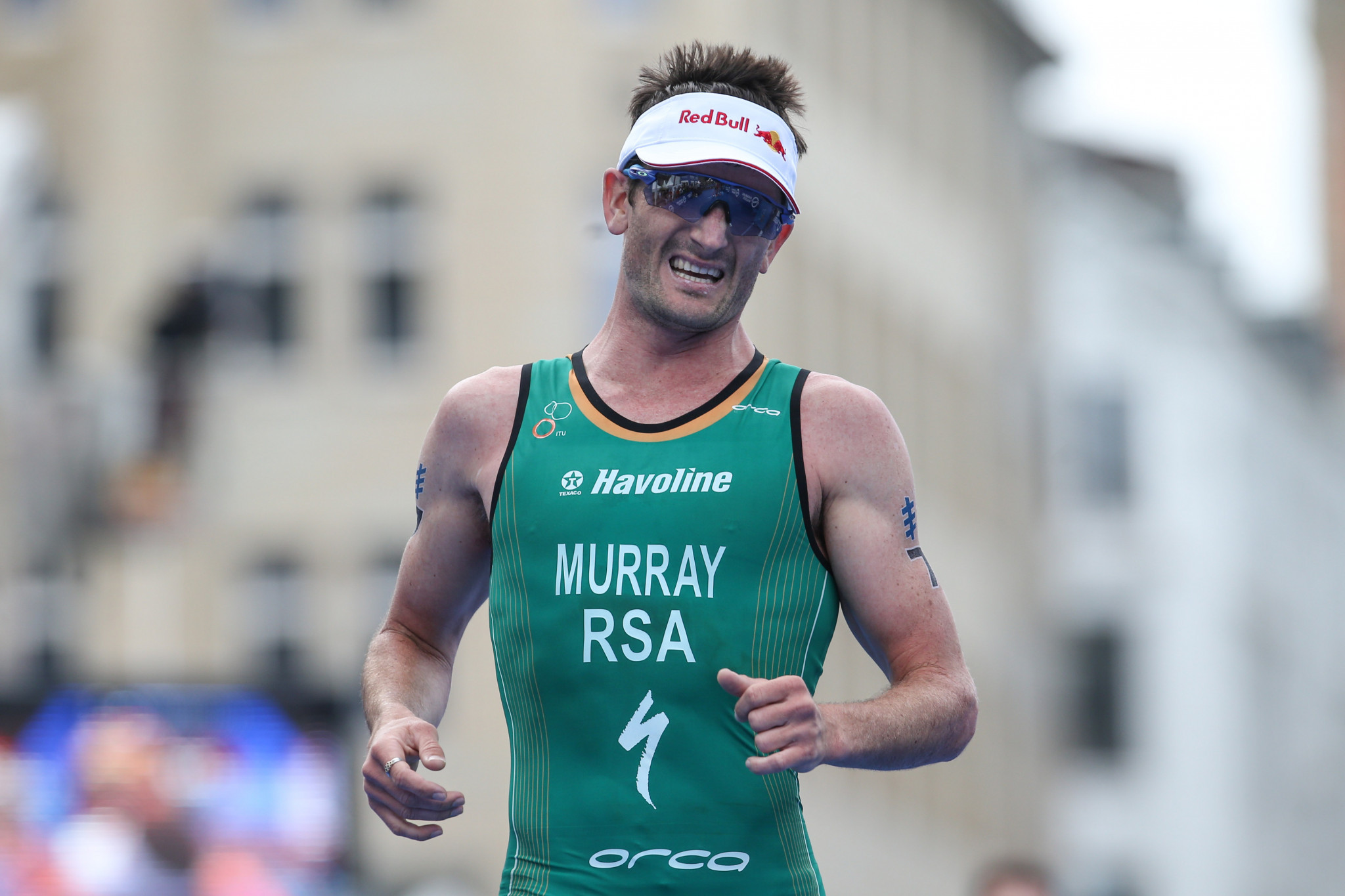 The Casa de Campo, in central Madrid, will be the setting tomorrow for the fourth of this season’s International Triathlon Union World Cups - and South Africa’s Richard Murray, back after injury, is top-ranked.

The 30-year-old from Cape Town, who missed an Olympic medal by one place at Rio 2016, has had to delay the start of his season.

He will be keen to recapture the kind of form that lifted him to world number four ranking last year as he returns to this second-tier competition in the International Triathlon Union's seasonal programme.

The renovated lake, and a bike course that includes four steep climbs, should test out his ambition for the coming year in an event that is offering the last of the first period of Tokyo 2020 qualification points.

Spain provide three of Murray’s most obvious opponents in Fernando Alarza, who finished in the top 10 at the recent World Triathlon Series (WTS) race in Bermuda, Vicente Hernandez and Antonio Seoane.

Also likely to figure influentially are France’s Smon Viain and Germany’s Jonas Schomburg, Lasse Luhrs and Justus Nieschlag, along with Ryan Baillie of Australia an Matthew Sharpe of Canada.

The women’s race looks like being just as competitive.

Rachel Klamer of The Netherlands, winner of her first WTS race last year in Abu Dhabi, wears the number one vest.

Her closest opponents look like being Vendula Frintová of the Czech Republic, Angelika Olmo of Italy and Britain’s Sophie Coldwell.