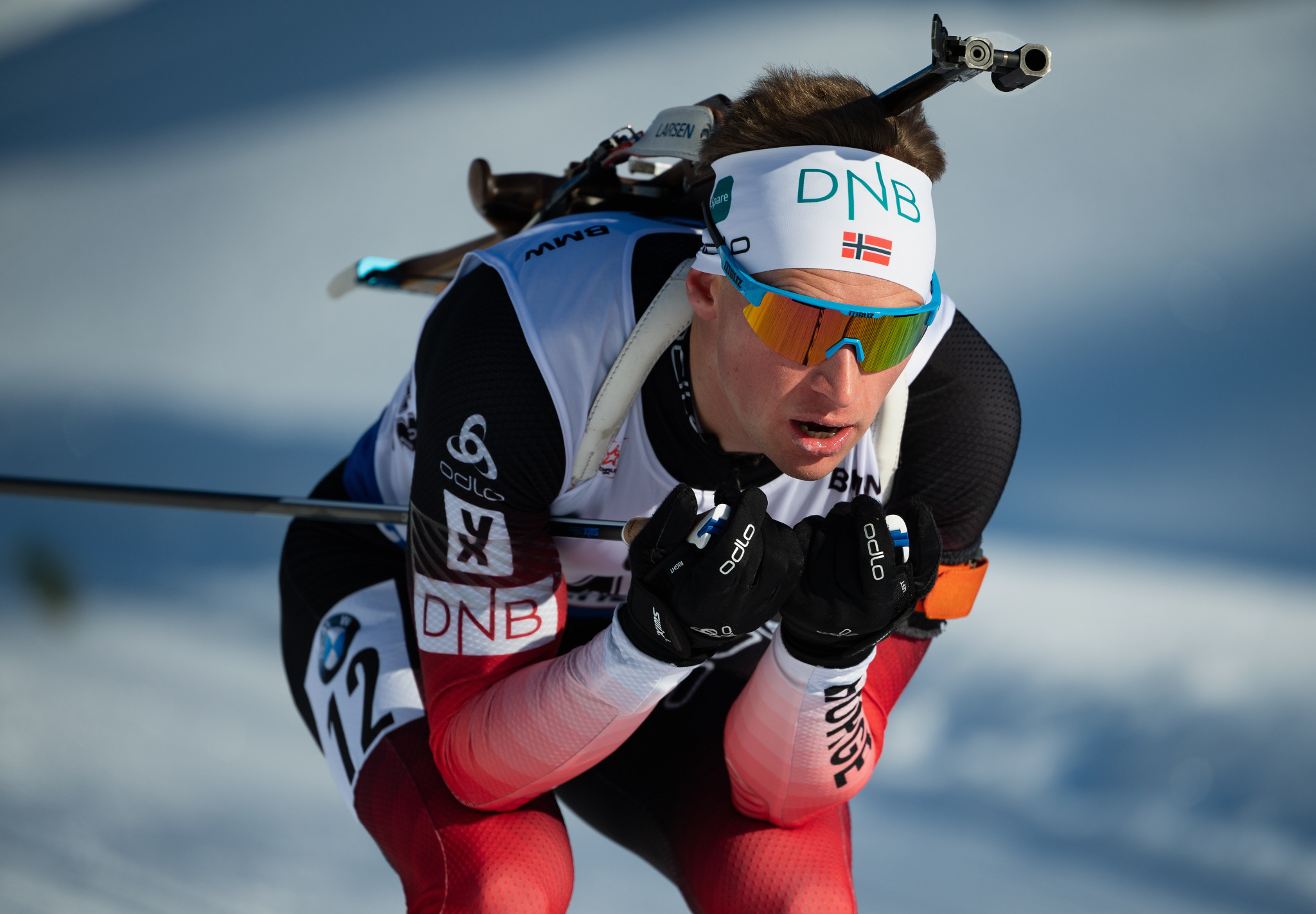 Norway's former world biathlon champion Henrik L'Abee-Lund has announced his retirement at the age of 33.

"In April I was preparing for the new season," L'Abee-Lund told Norwegian newspaper VG.

"But then I realised that it is difficult to do it outside of the A-group.

"The competitions offered are also weak."

L'Abee-Lund added: "In addition, the family also played a role.

"Finally, I felt that I didn't have enough hunger to continue my career."

L'Abee-Lund had been part of Norway's national team for 14 years and was a member of their team which won the gold medal in the 4x7.5 kilometres relay at the 2013 World Championships in Nove Mesto.