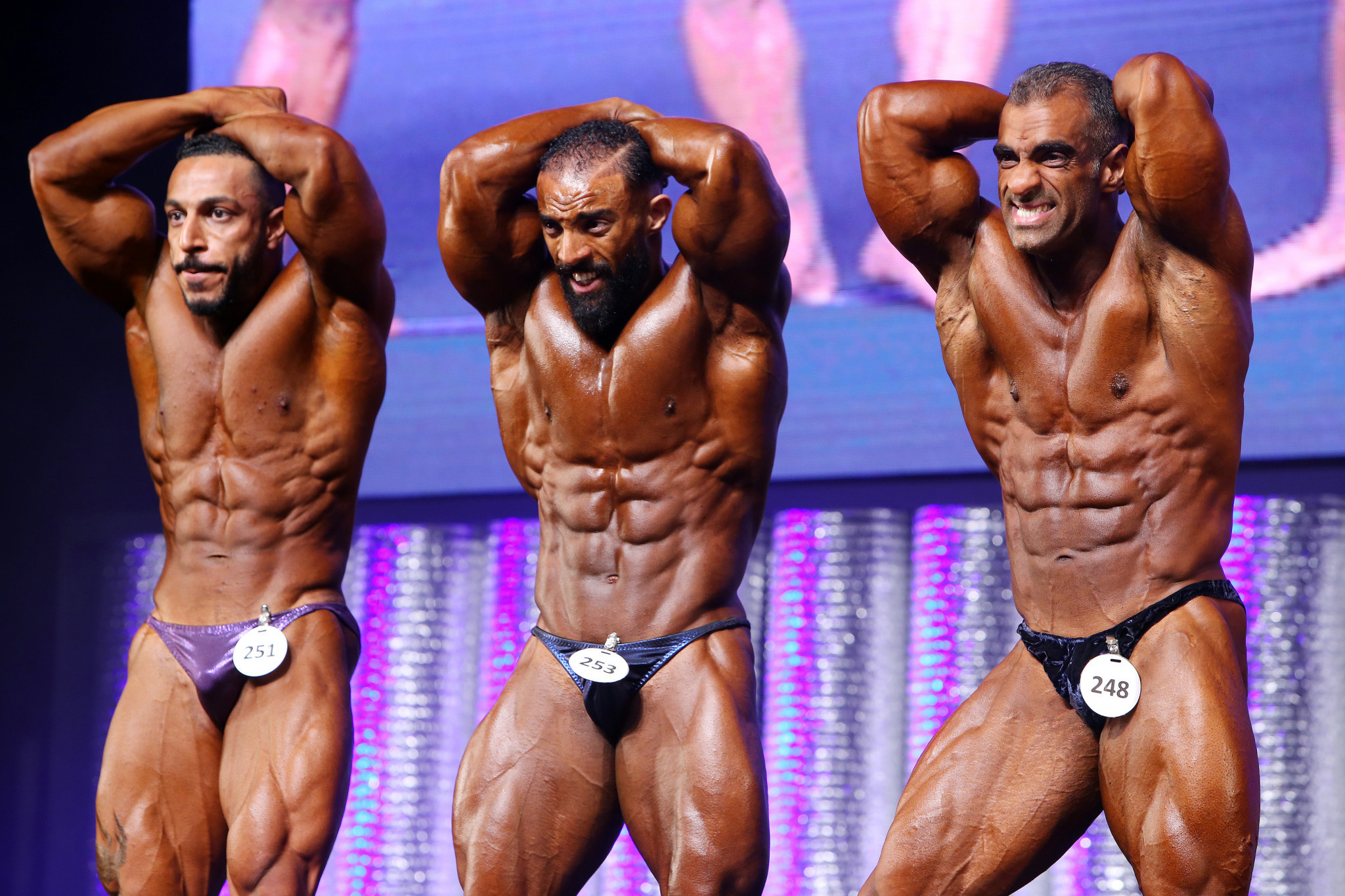 Bodybuilding has been given hope in its bid to return to the programme of the World Games.

The World Games is an international multi-sport event for sports not included in the Olympic Games, with the next edition due to take place in Birmingham in 2021.

In a statement, a spokesperson for the International World Games Association (IWGA) confirmed it would not feature at Birmingham 2021.

But the door appears to be open for it to regain its place at the World Games from 2025.

Bodybuilding had been part of the World Games until 2009 before being dropped.

"The IFBB is a member of the IWGA, but bodybuilding is not in the programme of the World Games 2021," the spokesperson told insidethegames.

The Congress took place on the opening day of the European Championships in Santa Susanna in Spain.

The financial results from the previous year were presented by the IBFF and new projects were discussed.

Also on the agenda was matters such as Olympic recognition, competitions and the IFBB Elite Pro League.

The delegates then watched the first day of the European Championships featuring junior and masters classic bodybuilding, masters bodybuilding and mixed pairs.