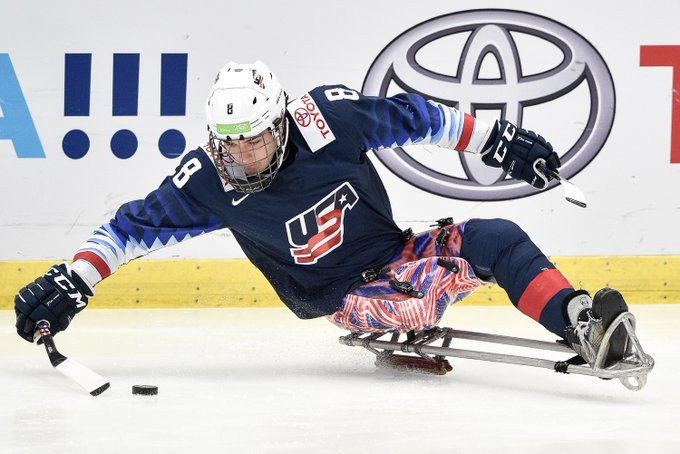 The US were also in high-scoring form as they beat hosts the Czech Republic 10-2 in the day's second semi-final.

The result ensured the American side progressed to their sixth consecutive World Championships final.

Tyler McGregor chipped in with two, while Rob Armstrong, Billy Bridges and Dominic Cozzolino also got on the scoresheet.

Canada were four up after the first period and extended their lead to 8-0 at the conclusion of the second stanza.

The Canadian side added two more in the final period to complete the rout against a hapless South Korean outfit.

The US, aiming for their first world title since 2015, ended the host nation's hopes of claiming the gold medal with a clinical performance.

Jack Wallace was the start of the show for the American team as he scored five, including four in the second period.

The tournament is due to conlcude tomorrow with the bronze and gold medal matches.