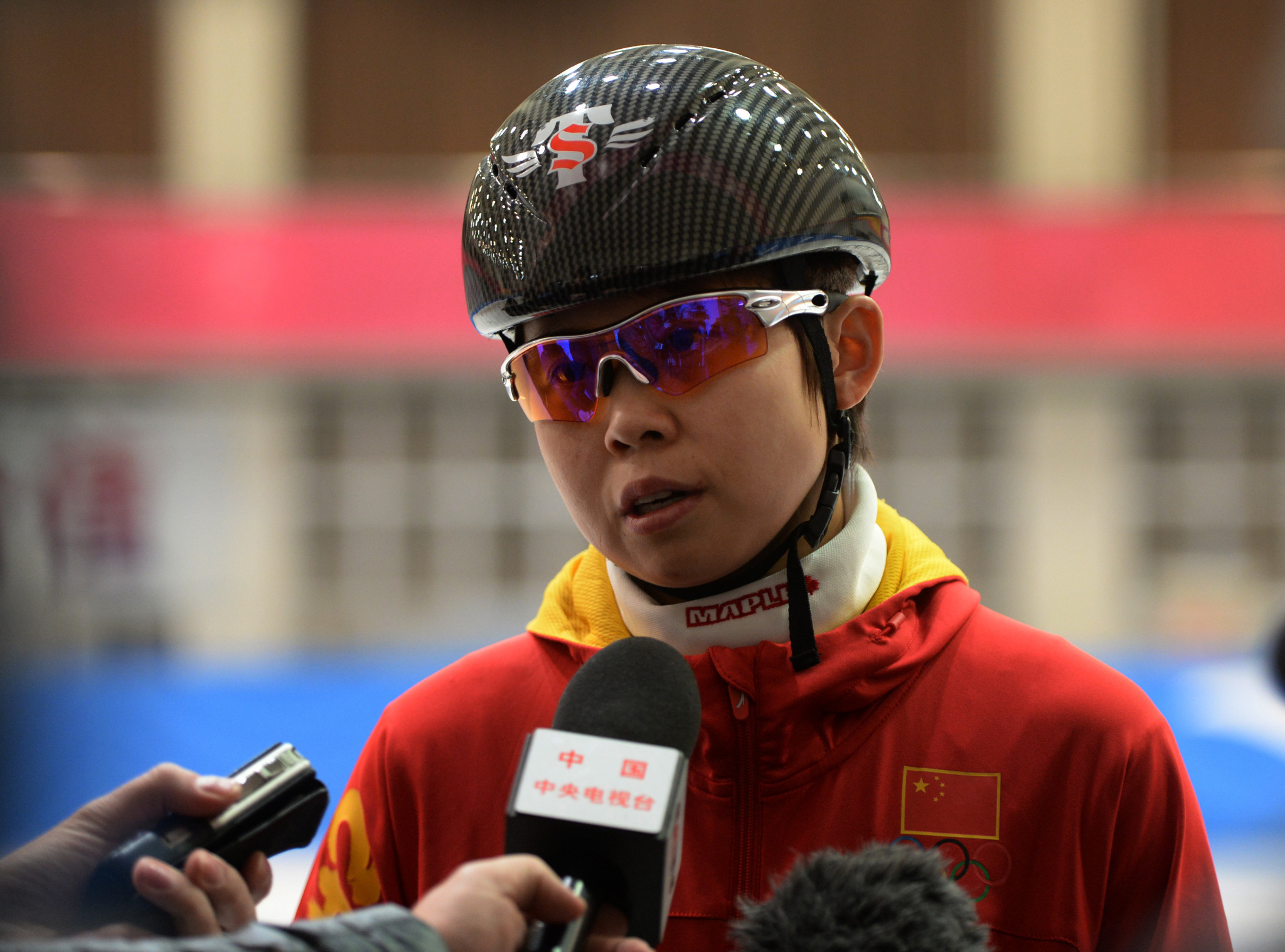 Wang Meng, the four-time Olympic short track speed skating champion, has been named head coach of the Chinese national speed skating team as it works towards the 2022 Beijing Winter Games.

“This is both an honour and a source of pressure,” Wang told Xinhua News after the announcement by the Winter Sports Management Centre of the Chinese General Administration of Sport.

"I hope all relevant parties can work together to give a fresh new look to the speed skating national team."

The 34-year-old added three golds at the 2010 Vancouver Winter Games to the one she had won four years earlier in Turin, and also secured 18 world titles in a career which made her the most decorated Chinese Winter Olympian.

Her chances of adding to her Olympic medal collection at Sochi 2014 – she also had a silver and a bronze from Turin – were ended in December 2013 when she broke her ankle after colliding with a team-mate while training in Beijing.

She was added to the coaching squad of the national speed skating team in May 2018.

An extended national team will assemble in Beijing on April 15 for the new season.

According to Sun Yuanfu, vice-director of the national speed skating centre, the target of the upcoming season is wide participation in international tournaments, including World Cup tournaments, the World Championships and the 2020 Winter Youth Olympics in Lausanne, in order to prepare for the Beijing 2022 Winter Games.

The coaching team already included Wang Xiuli, who guided Clara Hughes of Canada to 5000m speed skating gold at the 2006 Winter Games in Turin before returning to coach Team China in 2017.

Ni Huizhong, director of the Winter Sports Management Centre, called on provincial teams to mobilise fully their talents and resources in support of the national team.