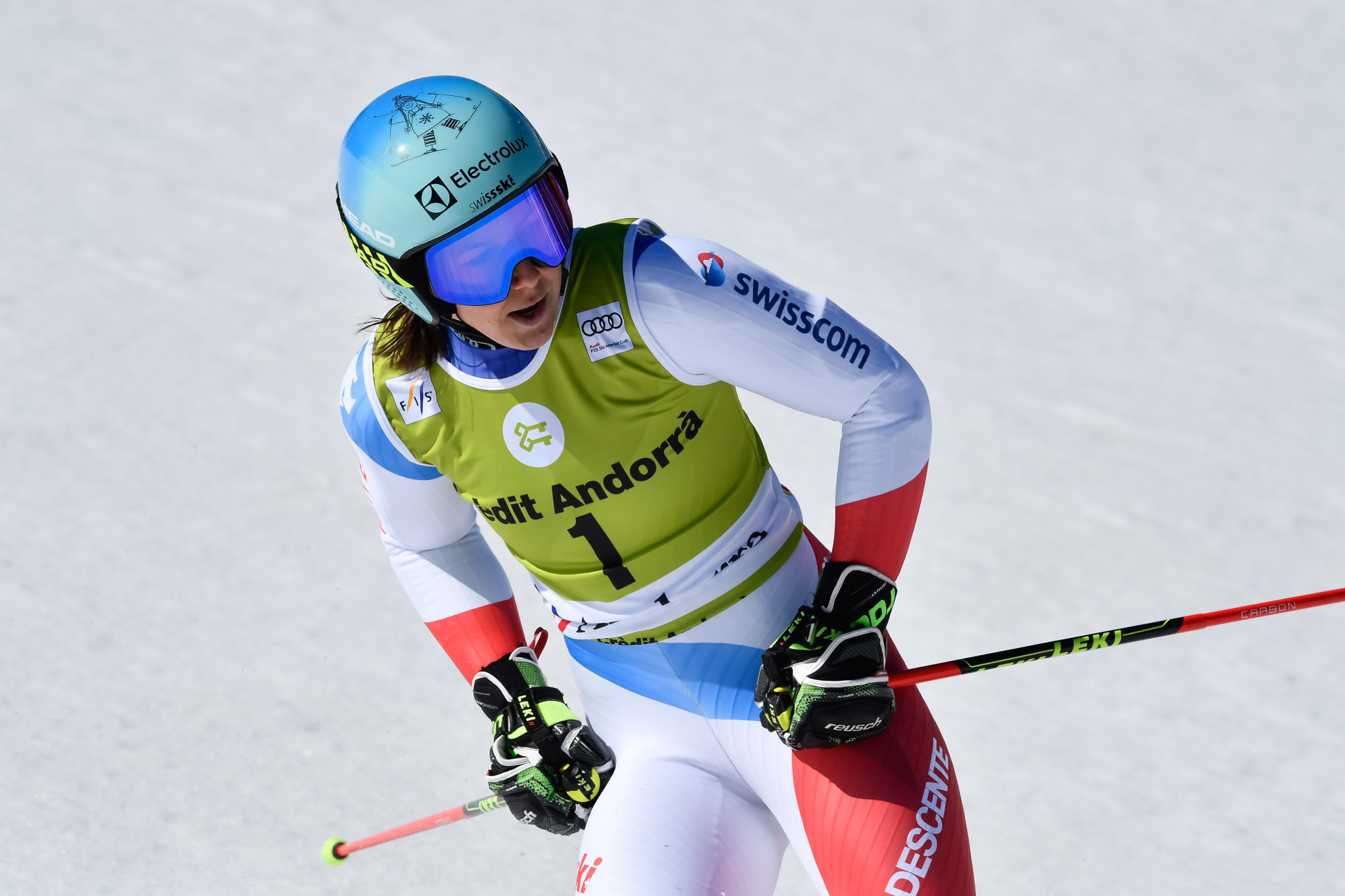 The Swiss athlete had been invited by Switzerland's President Ueli Maurer, who had been in the Chinese capital at the same time as the skier.

The relationship between Switzerland and China regarding winter sports was discussed and Xi was given a pair of Swiss-made skis as an official state gift.

Last month, the Swiss government announced it had planned a 12-month tour across China before and during Beijing 2022 to showcase the diversity of Switzerland.

It was claimed the campaign would deepen bilateral relations between the two countries.

Following the state banquet, Holdener told the Global Times that she would happily help promote Alpine skiing in China.

"I was never asked about taking up a promoting role but I am happy to do it," she said.

She also suggested that she could move some of her training sessions to China in preparation for Beijing 2022.

"If we get the possibility to visit, like when Beijing is organising something and invites me, I would love to come," she added.

Holdener took gold in Pyeongchang in the Alpine slalom team event, earning silver in the slalom and bronze in the combined.

She is also a two-time world champion in the combined competition.