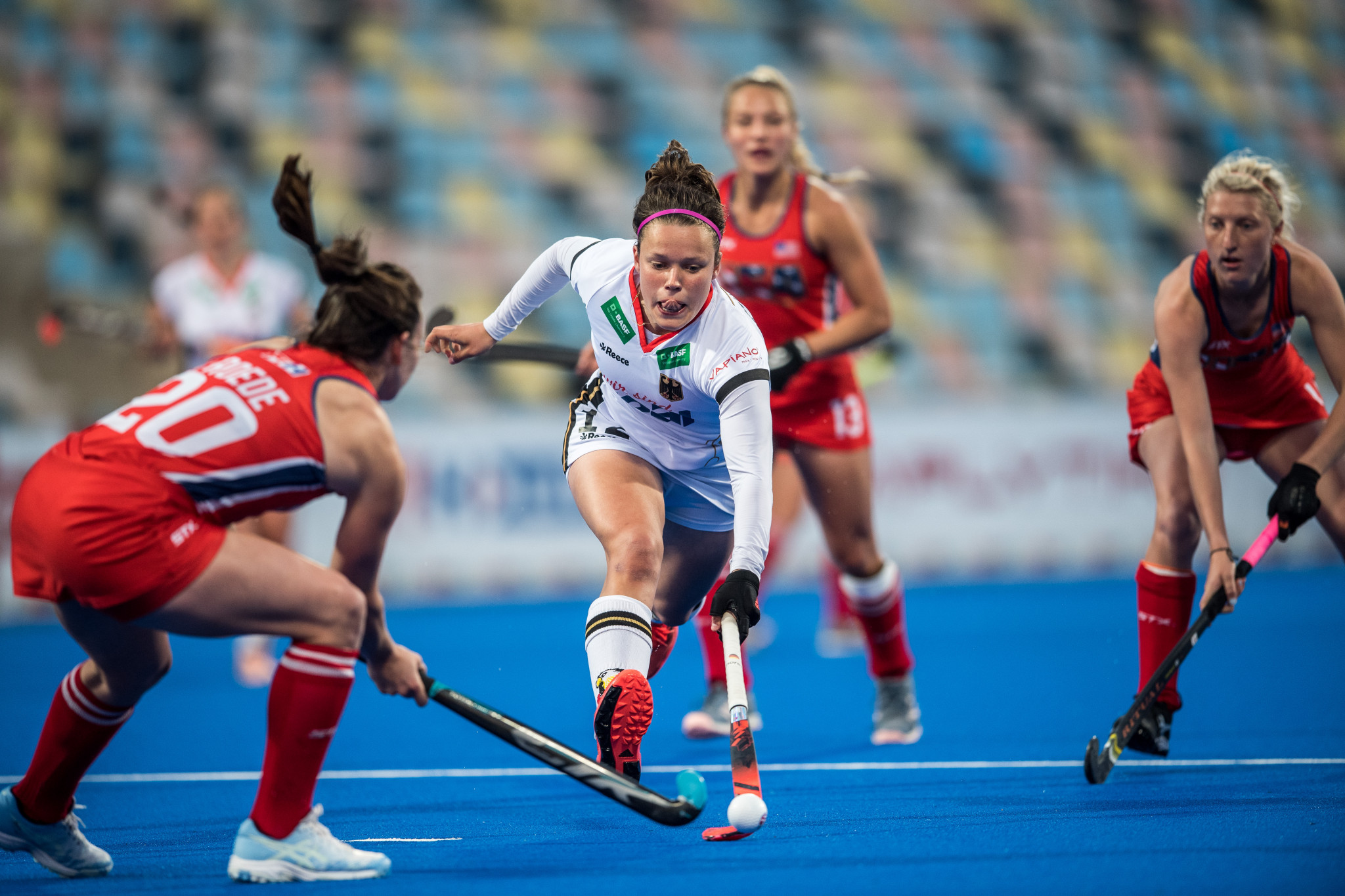 Nike Lorenz settled the tie in Germany's favour with a strike in the last quarter.

“I’m really happy that we could win this game in the end," said player of the match Lena Micheel.

The victory puts Germany fifth in the standings with a 58.33 per cent win rate.

Places at the Tokyo 2020 Olympic Games will be given to the top four teams at the end of the season, with Australia ahead of Germany with 62.96 per cent, while the US are bottom with 13.33 per cent.