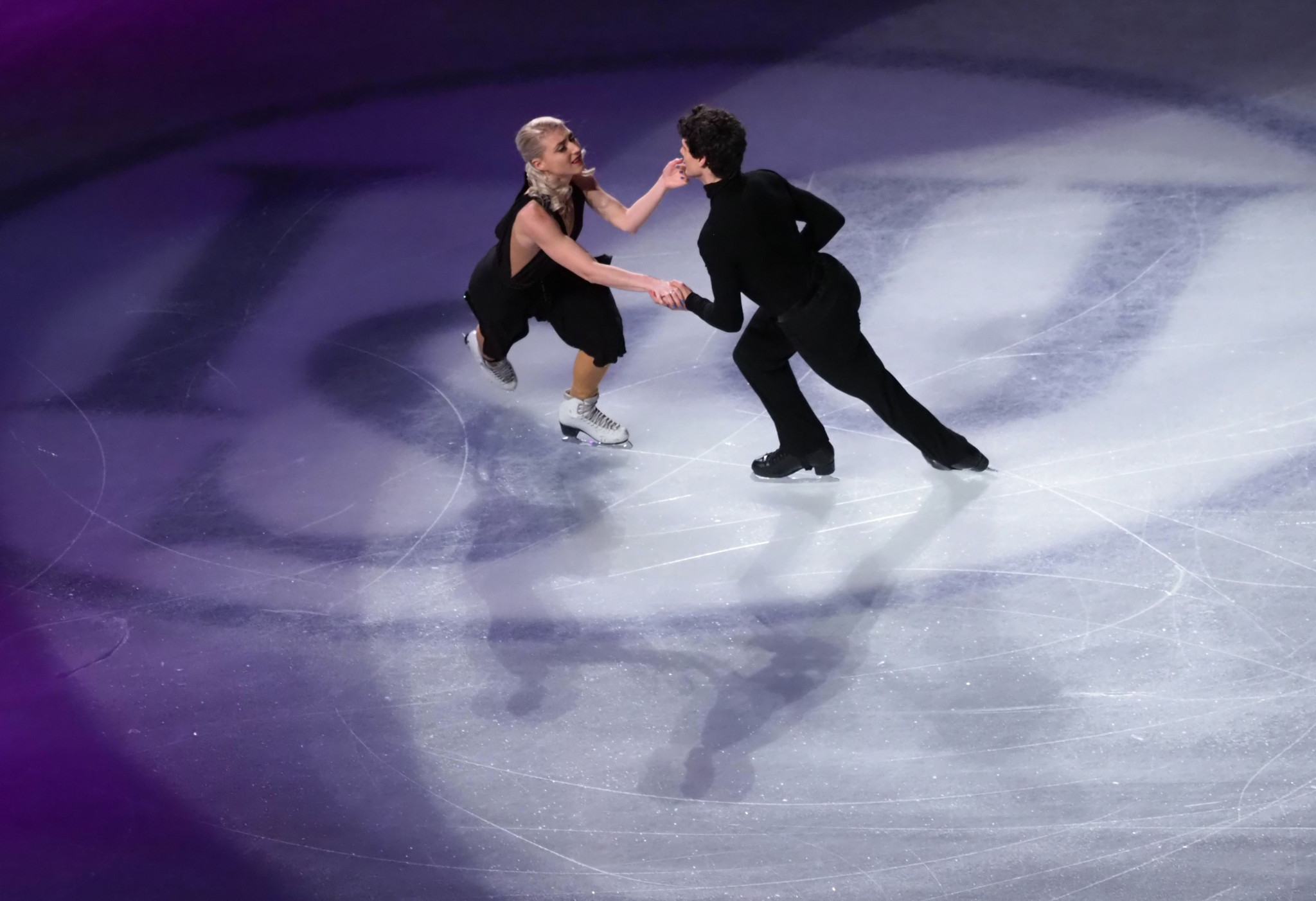 Six nations, all from Europe, have thrown their hat into the ring to host the International Skating Union’s 2022 World Figure Skating Championships.

Having invited applications to a range of Championships for seasons 2021 and 2022 by April 15, the ISU has released the summary of prospective hosts.

The flagship World Figure Skating Championships – bound for Montreal next year and Gothenburg in 2021 – have attracted six applicants for the following year, namely Minsk in Belarus, Sofia in Bulgaria, Montpellier in France, Budapest in Hungary, Turin in Italy and Bratislava in the Slovak Republic.

The event will be held between March 21 and 27.

There are five cities seeking the European Figure Skating Championships, due to be held from January 10 to 16 in 2022 – Sofia, Ostrava in the Czech Republic, Tallinn in Estonia, Helsinki or Espoo in Finland, and Sheffield in Britain.

The 2022 World Junior Figure Skating Championships have attracted just one indication of interest – from Tashkent in Uzbekistan.

Similarly the 2022 Four Continents Figure Skating Championships, due to take place from January 17 to 22, have attracted a single applicant – Taipei City in Chinese Taipei.

The 2021 Four Continents Figure Skating Championships, set to be held from February 8 to 14, have attracted expressions of interest from Sydney, Beijing and Taipei City.

There are six cities in for the 2022 World Junior Short Track Speed Skating Championships – Innsbruck, Minsk, Helsinki, Stavanger, Moscow and Roseville in the United States.

Meanwhile, the 2022 World Synchronized Skating Championships have attracted interest from Salzburg and Hamilton in Canada.