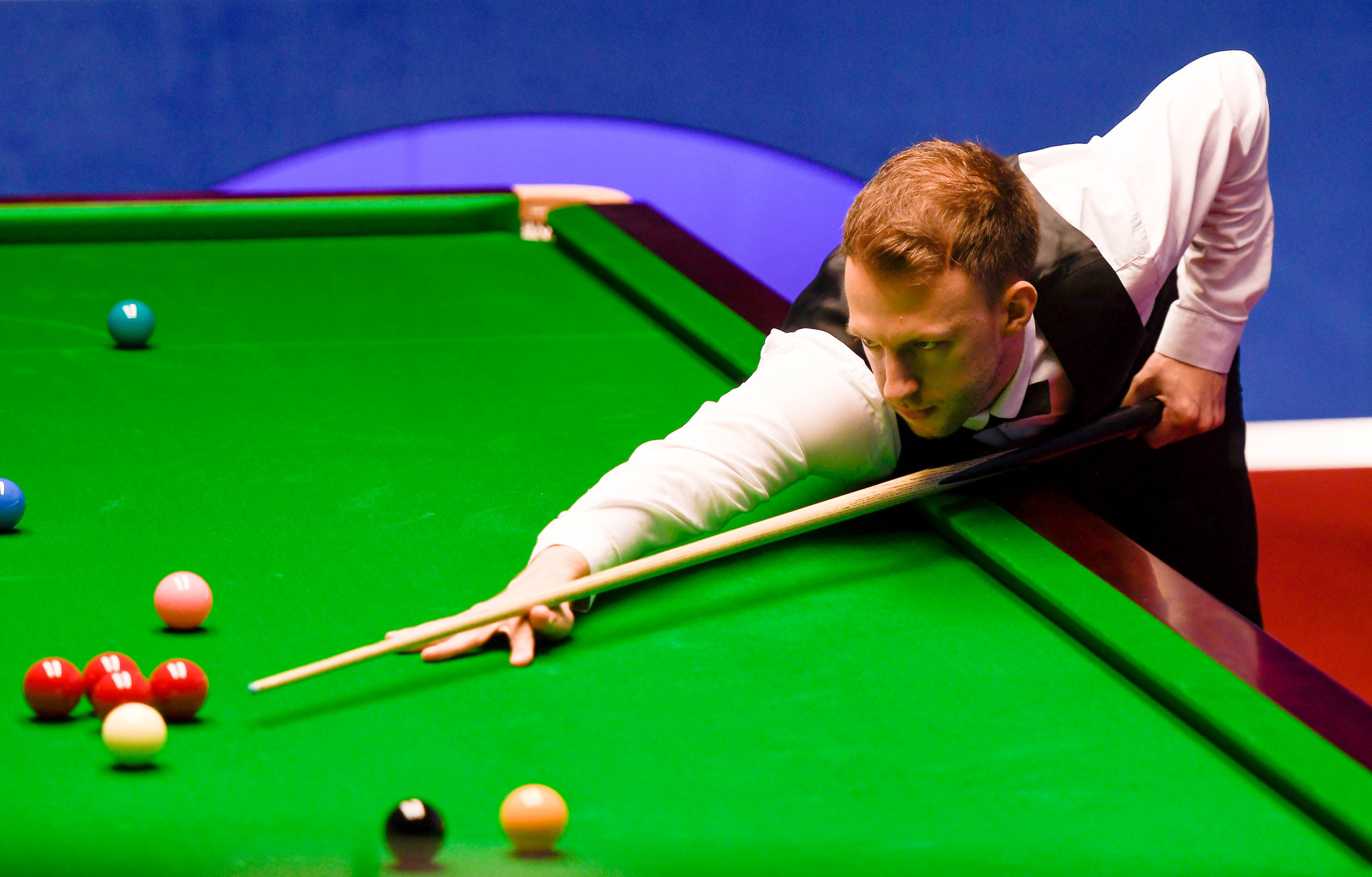 England's Judd Trump has a 7-1 lead heading into the second session of his quarter-final against Scotland's Stephen Maguire at the World Snooker Championship in Sheffield.

That extended to 12 frames his winning run, having won the last six frames against China’s Ding Junhui in the previous round.

Maguire finally got off the mark in the seventh before Trump restored order.

Best shot of the @Betfred World Championship? David Gilbert's got a shout here!

In the remaining quarter-finals, Scotland's four-time champion John Higgins is level at 4-4 with Australia's Neil Robertson.

Another all-English clash between Ali Carter and Gary Wilson saw the latter surge 9-7 ahead.

Matches are due to resume tomorrow.