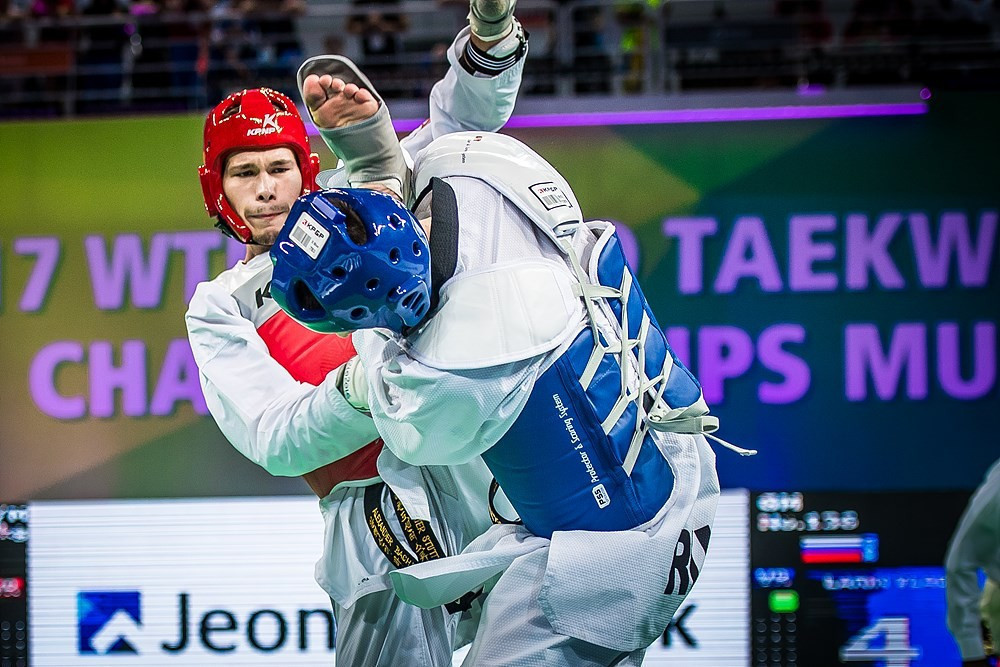 Alexander Bachmann is set to defend his men's 87 kilogram title at the World Taekwondo Championships after Germany announced their squad for next month's competition in Manchester.

Bachmann had become world champion in Muju in 2017 after defeating world number one Vladislav Larin of Russia.

He will compete at Manchester Arena alongside team-mate and 2013 men’s -80 kg champion, Tahir Guelec.

The US announced they would be bringing Paige McPherson, who took silver in the women’s -67 kg class in 2017.

Their other silver medallist in South Korea two years ago, Jackie Galloway of the +73 category, will not be fighting in Manchester.

Madelynn Gorman-Shore was the number one in both -73kg and +73kg, deciding to take the -73kg spot.

The Americans will attend a training camp to prepare for the tournament, which is taking place from May 15 to 19.