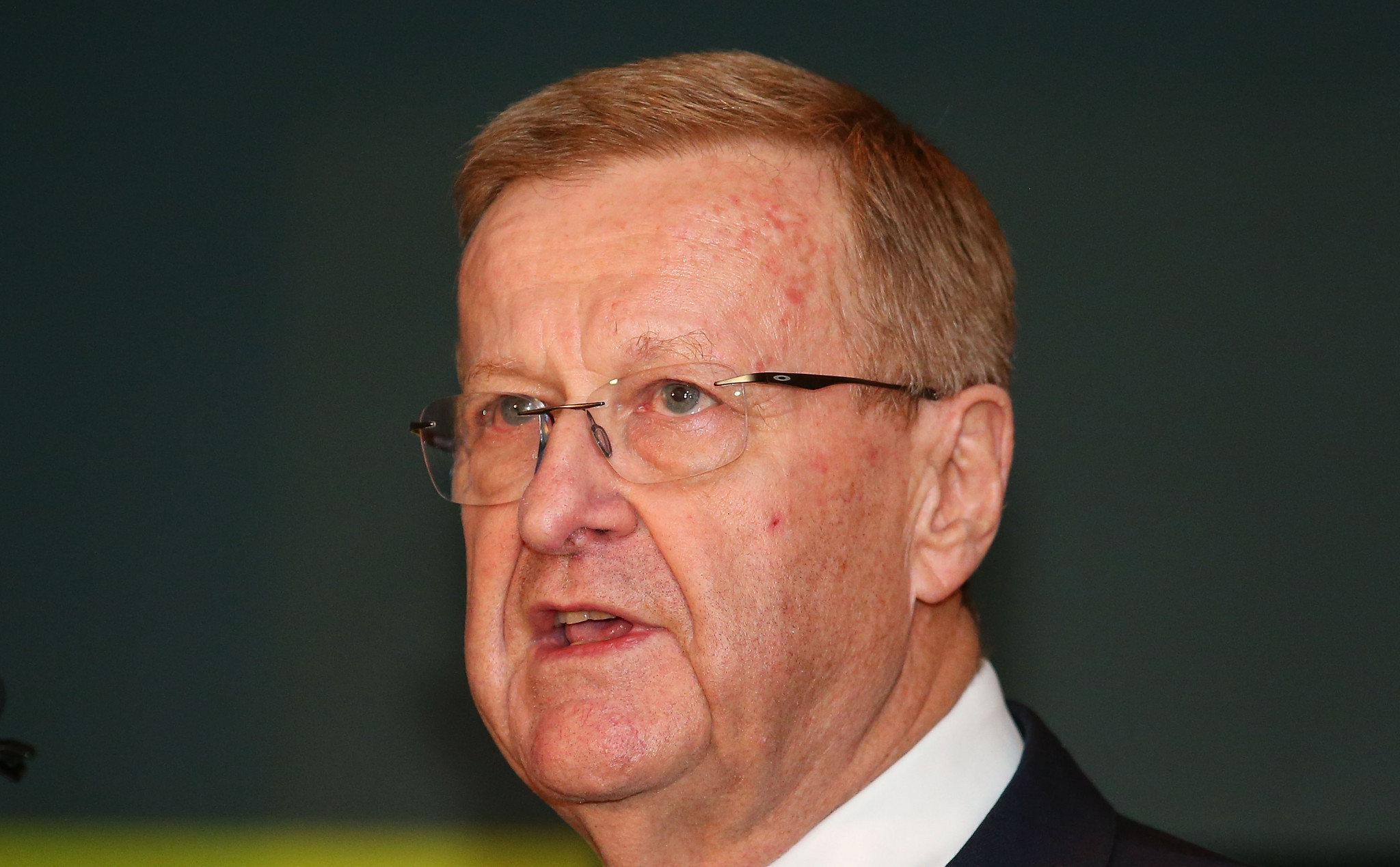 International Federations in professional and semi-professional sports are going to have to adapt to greater demands from the athletes, a very prominent International Olympic Committee member has told insidethegames.

John Coates, long-time President of the Australian Olympic Committee, made the prediction during a long and wide-ranging interview in the run-up to this year’s SportAccord World Sport and Business Summit, to be staged on Australia’s Gold Coast from May 5 to 10.

The prediction comes at a time when athletes’ groups are exhibiting increasing militancy on issues ranging from finances to duty of care, doping to good governance.

He described a possible Brisbane/South-east Queensland bid for the 2032 Olympic and Paralympic Games as “very, very feasible” – but only if infrastructure, especially transport infrastructure, is upgraded.

Transportation is also a preoccupation with respect to next year’s Summer Games in Tokyo for which Coates has been serving as Coordination Commission chairman.

While “very pleased” with progress overall, the Japanese capital is, he says, a “very big city”.

He goes on: “You have an obligation to get athletes to venues as quickly as possible. They have acknowledged that to do that we need to take about 15 per cent of normal traffic off roads during the Games…