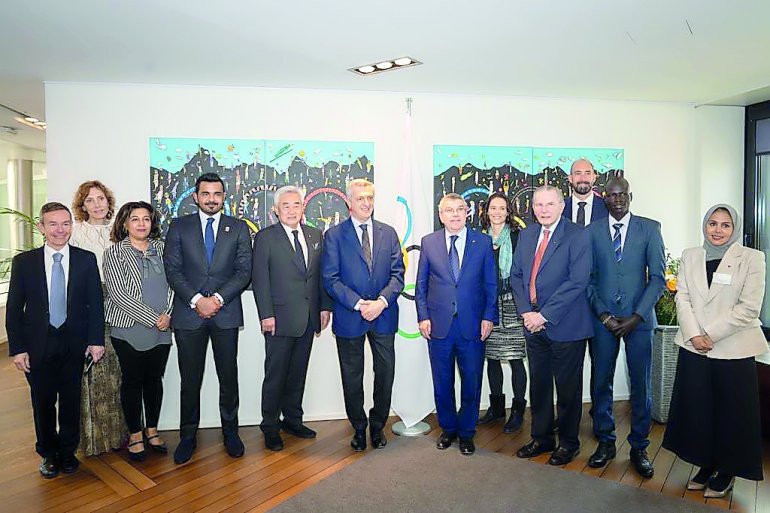 World Taekwondo President Choue Chung-won was present at an Olympic Refuge Foundation Board meeting in Lausanne to review the organisation's progress.

The Olympic Refuge Foundation, which Choue is a member of, was launched in September 2017.

It emerged from the International Olympic Committee's partnership with the United Nations Refugee Agency and aims to support the protection, development and empowerment of children and youth in vulnerable situations through sport.

The Foundation's strategy and priority project for the upcoming year was discussed.

Choue is also the President of the Taekwondo Humanitarian Foundation (THF), set up by World Taekwondo.

THF aims to empower refugees and disabled people worldwide by training them in taewkondo.

It supports them with necessary equipment, infrastructure and related educational programs to teach the values of Olympism and improve lives in refugee camps.