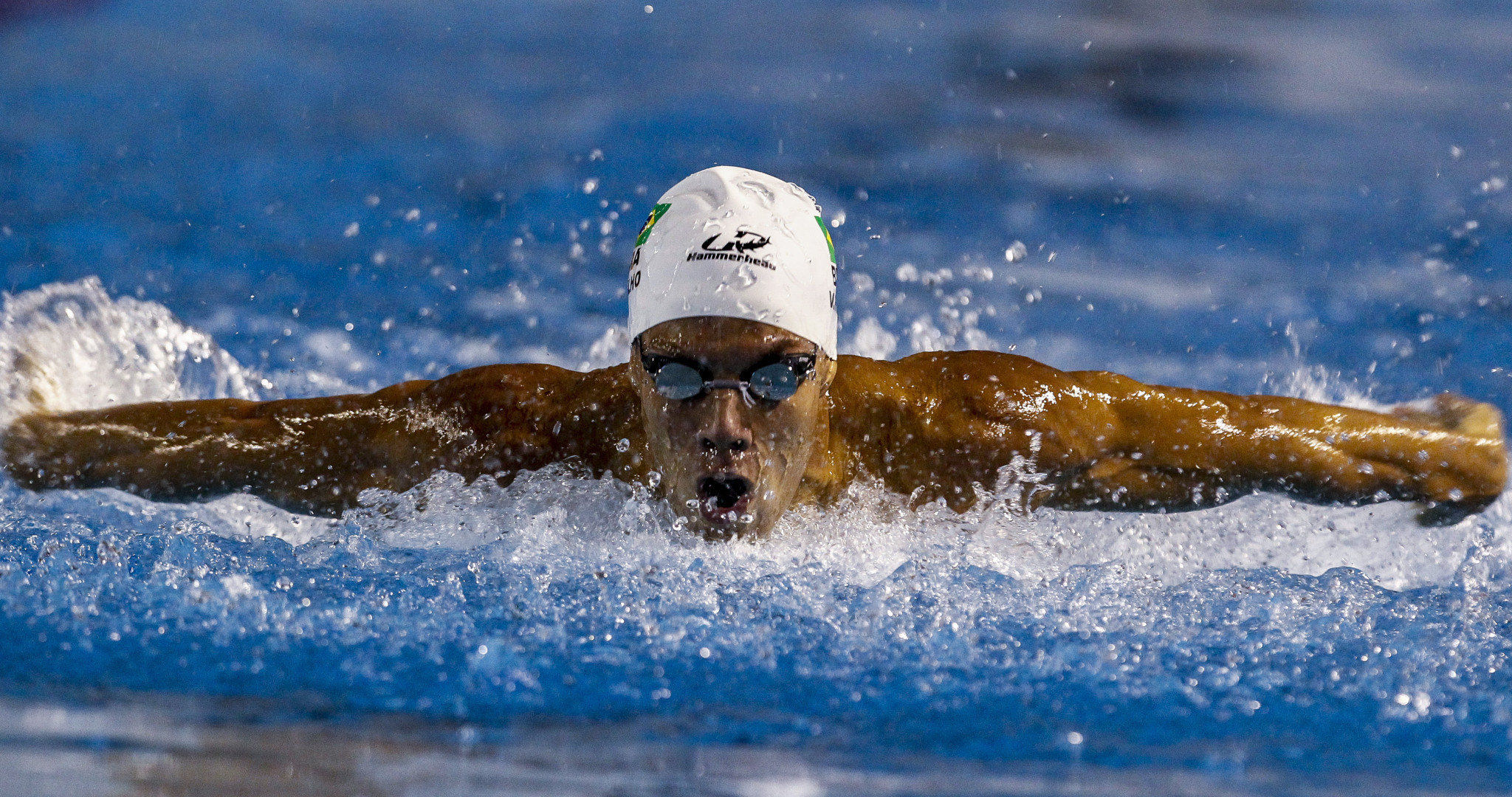 Gabriel Geraldo Dos Santos Araujo was among the gold medallists on the final day of the World Para Swimming World Series in São Paulo.

The Brazilian swimmer produced a world record swim of 1min 5.44sec in his classification in the men’s 50 metres butterfly at the Brazilian Paralympic Training Centre.

His effort was rewarded with a total of 1,083 points, which saw the home favourite top the standings in the multi-classification event.

Dias had achieved a time of 34.92sec in his classification.

An all-Brazilian podium was completed by Bruno Becker da Silva, who recorded a time of 1:12.13 to receive 979 points.

Brazil's Veronica Mauadie de Almeida triumphed in the women's event with 742 points after she clocked 40.24.

"The competition was great for me. I reached the score for the international season. I'm satisfied with the results but I know that I still have a lot of work to do"

In the men’s 400m freestyle competition, Argentina’s Inaki Basiloff claimed gold in a time of 4:45.74, earning him a score of 985 points.