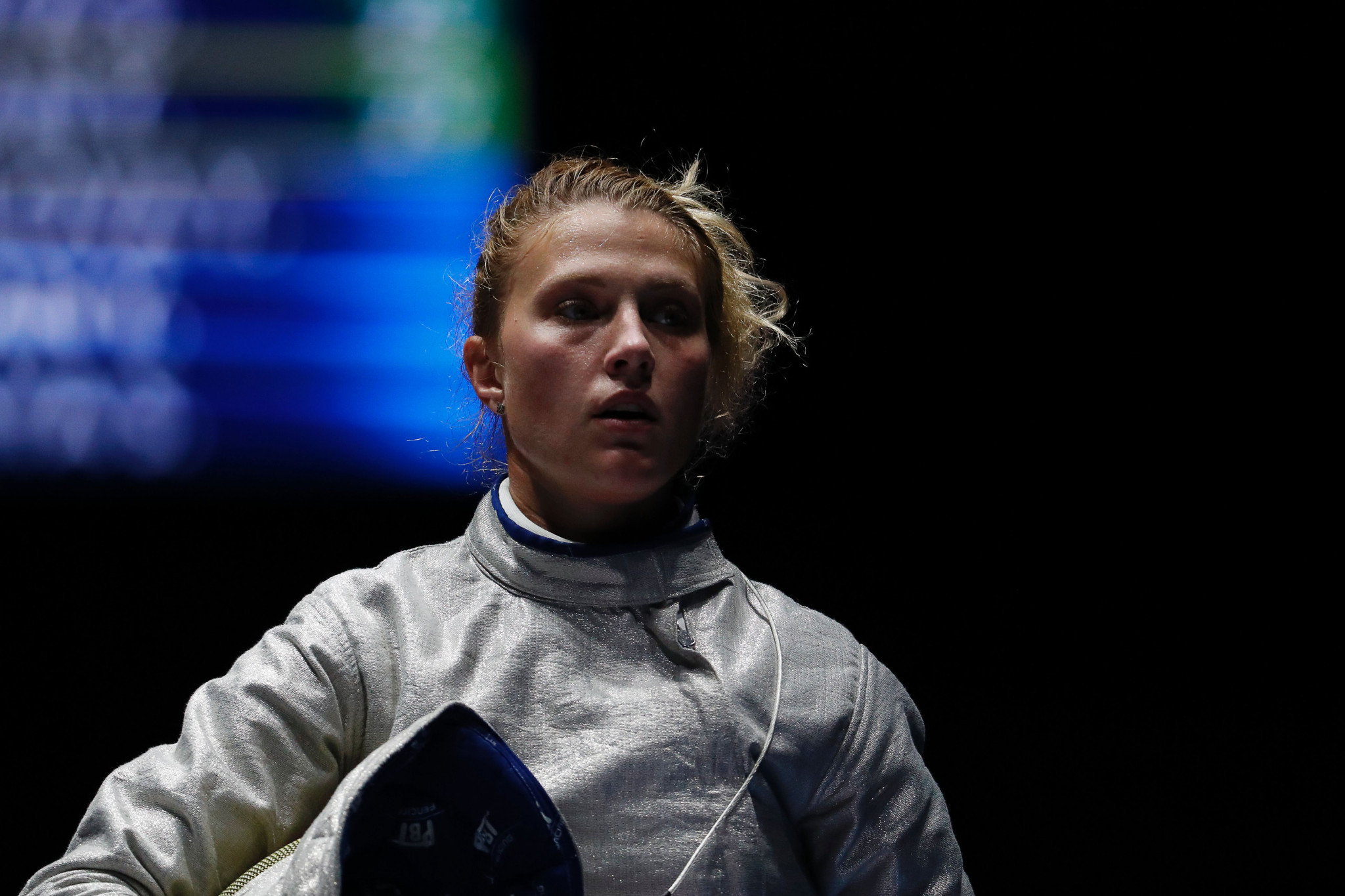 Victory for Kharlan saw her bounce back from defeat to reigning world champion Sofia Pozdniakova at last month's Sabre World Cup in Athens.

The 28-year-old, a member of the Ukraine team which clinched gold at the 2008 Olympic Games in Beijing, had overcome Manon Brunet of France 15-12 in her semi-final.

The round of 64 in the men's competition begins tomorrow, with double world team champion Oh Sang-uk among the South Korean fencers aiming for glory on home soil.

Oh will face France's Charles Colleau, who came through the preliminary stage, in his first encounter.