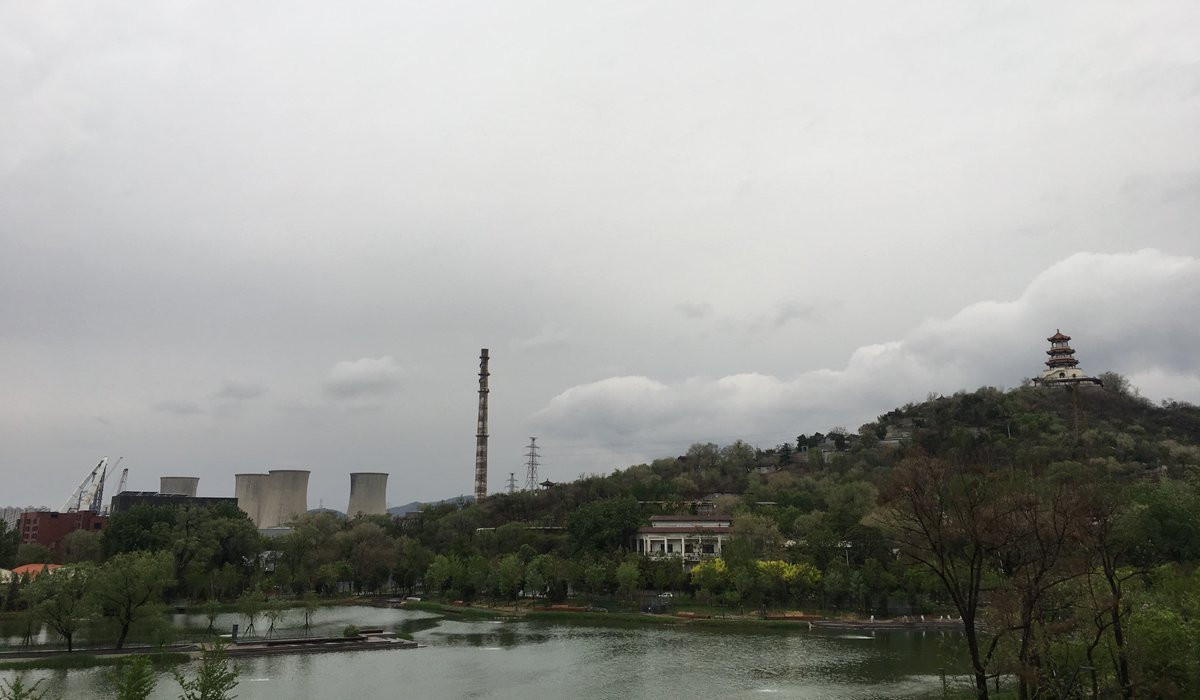 A Shangri-La hotel scheduled for completion and operations in Beijing’s Shougang Industrial Park at the end of 2021 has been designated the official hotel and event reception venue for the 2022 Winter Olympic Games.

It follows the announcement of cooperation between Shougang Group and Shangri-La Group on the hotel project.

As reported by eTurboNews, the cooperation is a strategic venture to develop an international luxury hotel in the central area of Shougang Industrial Park, where the Beijing 2022 Organising Committee's offices are located.

The Park is closely connected to the grand ski ramp of Beijing 2022 and the training centre of the Chinese national teams, known as the "Four Ices", for curling, figure skating, ice hockey and speed skating.

Among those attending the signing ceremony were Wang Yue, deputy chief of the Beijing Culture and Tourism Bureau, and Ke Yongguo, deputy head of Shijingshan District Government.

They claimed the partnership would contribute to the development of Shijingshan District and the economic growth of Beijing.

"Shougang Park is regarded as the new landmark of the capital city’s revival and an important service provider for the Beijing Winter Olympics," Zhang told TTG Asia.

He expects the partnership with Shangri-La Group to not only boost Shougang Industrial Park’s role in Beijing 2022, but also "raise the bar to contribute even more to the city’s growth".

Hui added: "Beijing continues to be a very important market for Shangri-La Group.

"We are committed to deepening our investment and to be part of Beijing’s renewed growth plans.

"The Beijing 2022 Winter Olympics will be an historic occasion for the host city of Beijing and equally for us at Shangri-La as we open our doors to welcome the international sports community coming for the Games."

It was done in the presence of Guo Huaigang, Beijing 2022's director of general administration.

In February, plans to build a new metro line in Beijing to help serve venues being used for the 2022 Winter Olympics, including Shougang Industrial Park, were unveiled.

The two new metro lines will stretch a total of 7.1 kilometres.