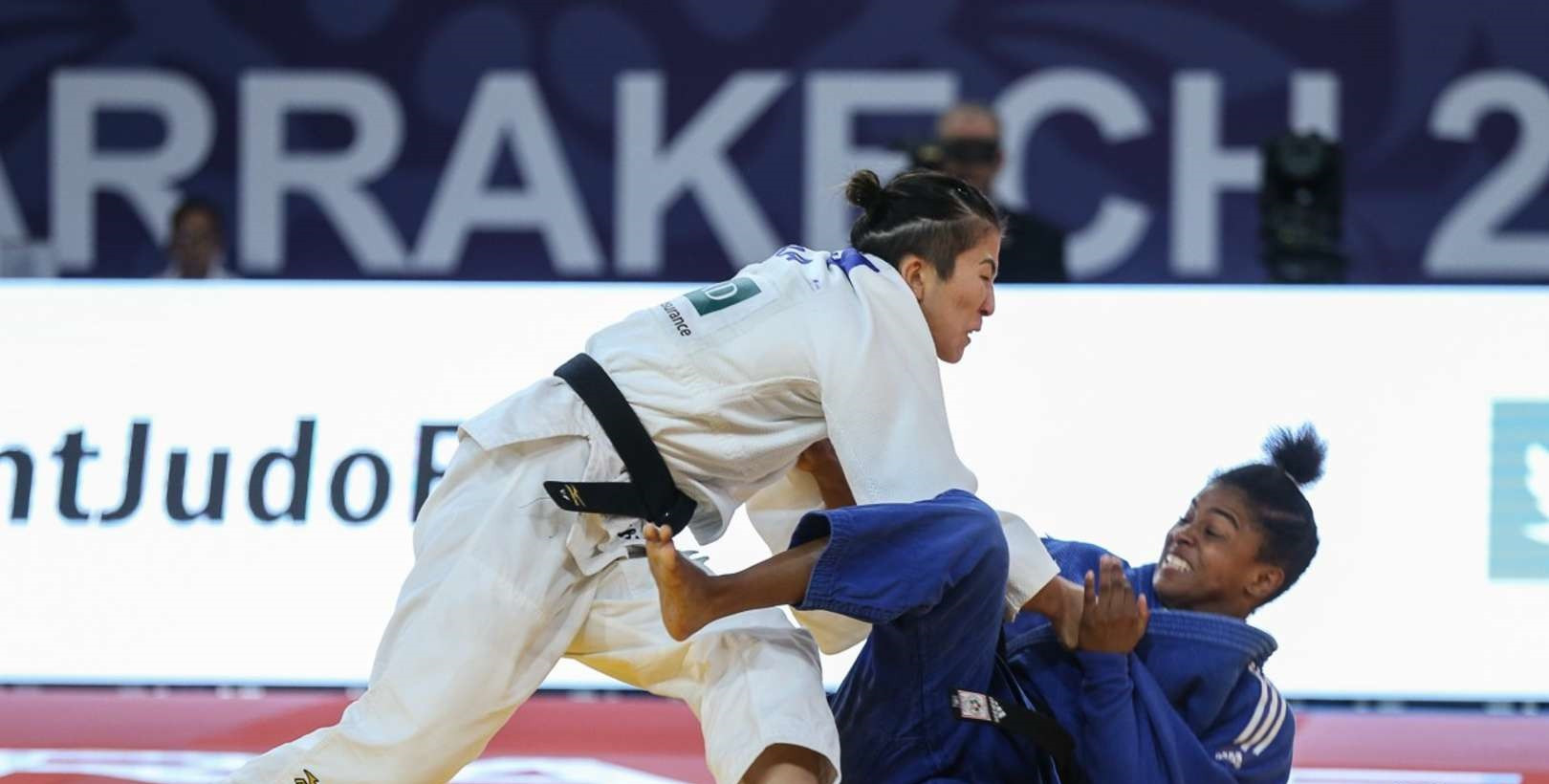 South Africa’s Geronay Whitebooi delighted the home crowd by claiming the women’s under-48 kilograms gold medal on the opening day of the African Senior Judo Championships in Cape Town.

Today’s one other gold medallist was Egypt’s Mohamed Abdelmawgoud in the men’s under-66kg division.

He defeated Morocco’s Imad Bassou in the final.