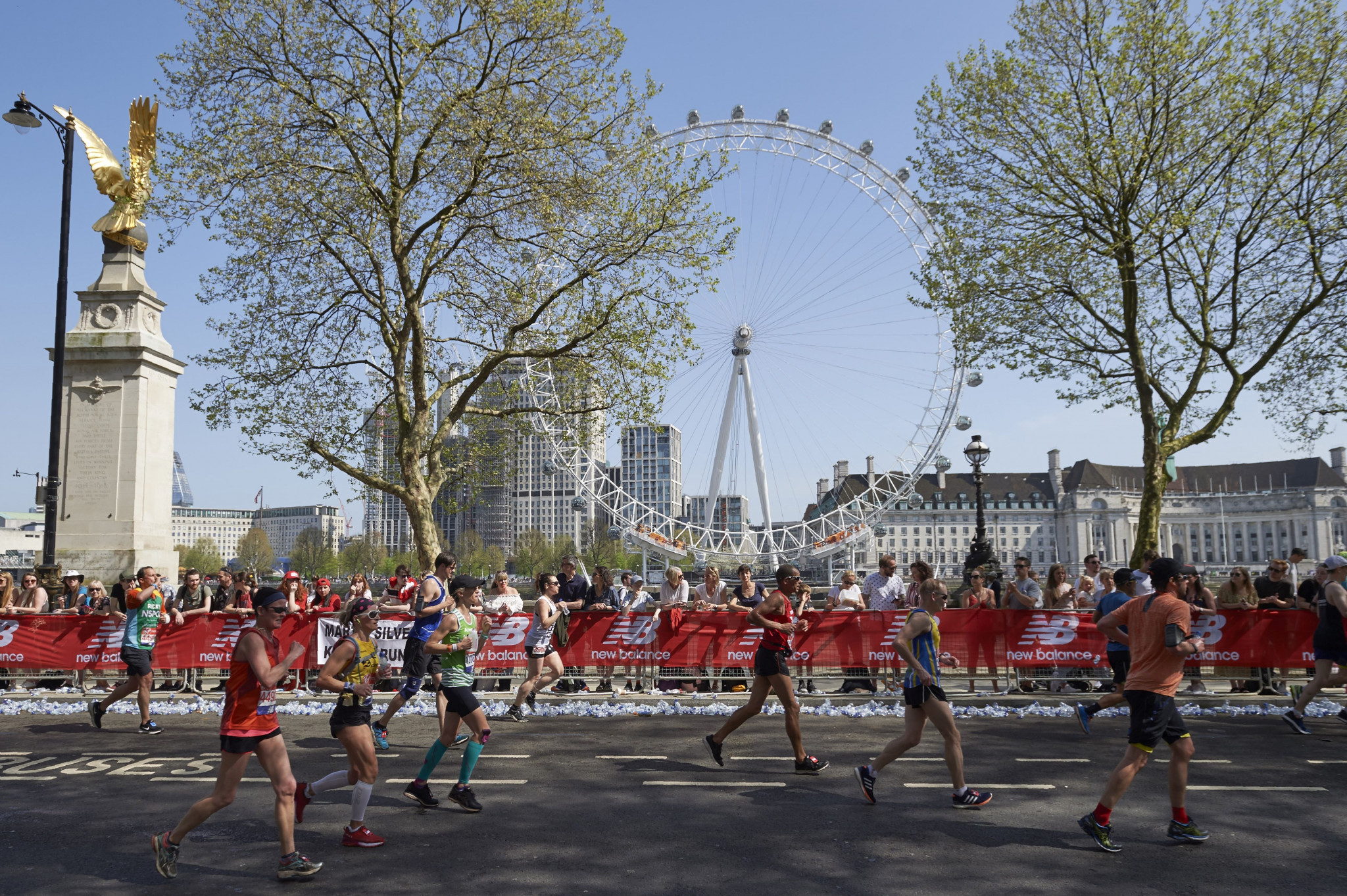 Abbott World Marathon Majors (AbbottWMM) has announced 1,000 runners will qualify for places at the Age Group World Championships next year, which will form part of the London Marathon.

The series began in September in Berlin, the event coinciding with the launch of age group world rankings.

AbbottWMM said the qualification process to the Age Group World Championships would conclude at this year’s Berlin Marathon.

It will follow more than 50 qualifying events across the world, which have been billed as giving runners over 40 the chance to secure a spot at the World Championships.

AbbottWMM revealed the top-scoring men and women across the age categories from each country in the ranking system would be invited to take part.

That approach is designed to ensure there is global representation at the Championships.

Based on the current rankings, it is claimed this will account for around 300 places, with 150 nations represented.

The remaining spots will be equally divided between male and female runners across nine age categories.

The number of places awarded in each age category will be allocated to reflect the number of qualifiers in that age group in the ranking system.

“The amazing response from runners across all continents show the appetite for this Championship.

“The world rankings are being hotly contested so it is going to come right down to the final few qualifying events to see who gets a place on the start line.

“The standard of marathon running in the over-40s is extremely impressive and there is no doubt there is a huge demand for this event, giving all these age-group runners the chance to show what they can do on a world stage.”

The top 1,000 runners will receive an invitation by the end of October for the event, which will be held on April 26 next year.

The runners will have a specified time period in which to reply before the invitations move down the rankings to the next qualified athletes.

As well as the invited runners, all “Good For Age” runners at next year’s London Marathon will automatically be included in the Age Group Championship race.

Around 6,000 runners from the United Kingdom are allocated a place in the London Marathon by recording a qualifying time on a certified course during a set time period.

“We are looking forward to welcoming runners from around the world to London next year for the first AbbottWMM Age Group World Championships and pledge to ensure it’s a truly memorable experience for these runners, many of whom will never have run in London,” said Hugh Brasher, London Marathon event director.

To receive an invitation, all qualifying runners need to create a profile on Abbottwmm.com.

Their best two times from the qualifying events will be displayed and will count towards their final place in the world rankings.

The Age Group World Championships is being sponsored by Wanda.

It follows a 10-year strategic partnership which was agreed by AbbottWMM with Chinese company Dalian Wanda Group in 2017.