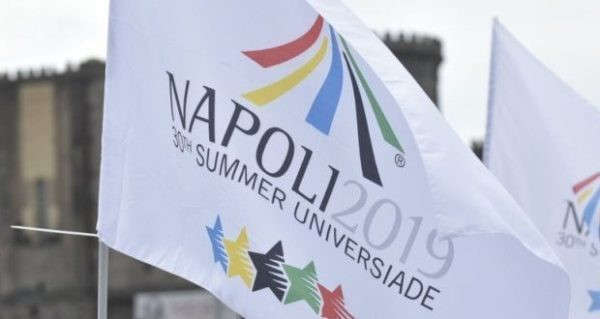 India will not be represented in table tennis competition at the Naples 2019 Summer Universiade after failing to pay an entry fee.

The Association of Indian Universities has faced criticism after a table tennis team was not entered.

According to the organisation, organisers had sought to limit the number of entries in the tournament to 24 teams.

The Times of India have now stated the body merely submitted a letter of intent to participate in the event, but failed the pay the required fee.

The International University Sport Federation (FISU) have confirmed to insidethegames that they would have accommodated more entries.

“FISU was happy to accommodate as many entries as possible.”

Despite missing out on the table tennis event, India will send a delegation of 149 to the Summer Universiade.

FISU stated the maximum team size the Organising Committee had validated for India was 238 athletes.

This was based on India sending 121 female and 117 male athletes, as well as 47 officials.

FISU confirmed the Association of Indian Universities submitted a total delegation of 149.

This will include 117 athletes, 31 officials and India’s head of delegation.

India will be close to achieving a gender balance with the country’s entries comprising 61 female and 56 male athletes.

The nation will compete in eight of the 18 sports at the Universiade in the Italian city.

They will be best represented in athletics, with 42 athletes due to compete.

India have also taken up a maximum number of entries in archery, fencing, judo, shooting, taekwondo and tennis.

They will also be represented in swimming.

India competed at the Taipei 2017 Summer Universiade, but came away with a solitary silver medal.

The country will hope for greater success at Naples 2019, with the Universiade set to take place from July 3 to 14.