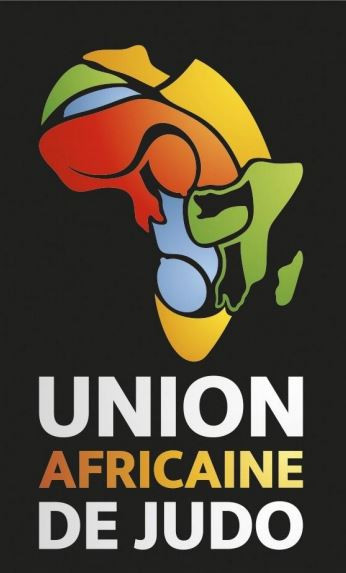 South Africa’s judoka stand seventh in the all-time medals table for this event with 29 medals, including three gold.

The table is topped by Tunisia, which has hosted four previous Championships in Tunis, including the first one in 1994 and last year’s, and which has a total of 165 medals including 65 gold.

Tunisia's Faicel Jaballah, winner of the men’s over 100kg gold last year, will defend his title, while Tunisia’s challenge in the women’s competition will be boosted by the presence in the over 78kg class of defending champion Nihel Cheikh Roouhou.

Morocco’s Fatima El Qorachi and Soumiya Iraoui of Morocco are back to defend their respective women’s under 52kg and under 57kg titles from last year.

Their female team-mate Assmaa Niang, the Rio 2016 Olympian, will also seek to retain her crown in the under 70kg class.

Meanwhile, their male team-mate Issam Bassou is also back and defending the men’s under 60kg title he won in Tunis in 2018.

Algeria’s Abderrahmane Benamadi is top-seeded in the men’ under 90kg category, where he defends his title.