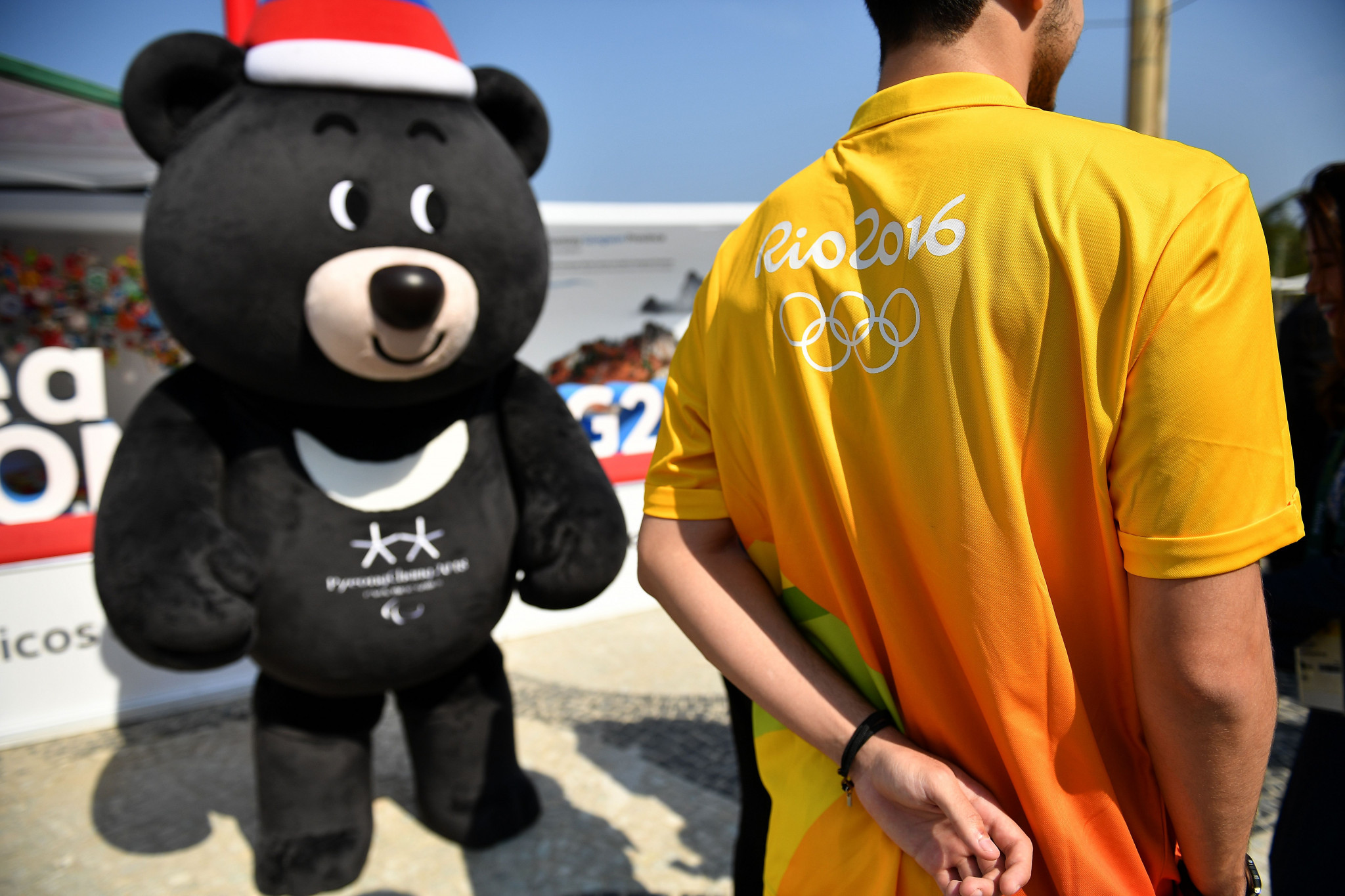 The International Olympic Committee (IOC) has released two guides which it claims will help to ensure the Olympic Movement sources goods and services in a way which results in positive social, environmental, ethical and economic outcomes.

The IOC said the information had been released to mark Earth Day, an annual global environmental event, with the publications adding to the IOC’s series of sustainability documents.

It is claimed the new guides complement the IOC’s supplier code, which outlines requirements related to human rights, labour conditions, waste management, transport and ethics that apply to IOC suppliers.

“In today’s world, where everything is increasingly interconnected, integrating environmental, social and ethical considerations into the way we acquire goods and services is becoming more critical,” said Michelle Lemaitre, IOC head of sustainability.

“These considerations are no longer an option – they are an essential part of modern Olympic Games and they are fast becoming the only way of doing business.

“We hope that these new guides will help the Olympic Games organisers and the sports sector at large adopt a more consistent and sustainable approach to their sourcing decisions and become an inspiration and a role model for others.”

The first new guide is titled “Olympic Games Guide on Sustainable Sourcing”, which is asserted to outline the requirements and expectations of Organising Committees from the IOC.

This would involve reducing an organisation’s impact by “doing more with less”, which would consider how items are made, sourced and disposed of.

Choosing reusable or recyclable packaging, as well as ensuring full respect for human rights throughout the supply chain, have been outlined.

The guide is addressed to all individuals responsible for acquiring goods and services for the staging of the Olympic Games.

This ranges from traditional aspects, such as uniforms, furniture, overlay works, food and beverages, through to sole-supplier deals of branded merchandise, gifts and giveaways.

Broadcasting rights and sponsorship deals were also cited by the IOC.

Organising Committees have come under fire for their sourcing of materials, with Tokyo 2020 facing opposition for their use of timber.

The statement was the latest development of an issue that emerged in 2017, when 47 NGOs published an open letter to the International Olympic Committee claiming there was increasing evidence that Tokyo 2020 was using timber supplied by companies associated with illegal logging and human rights abuses.

The Rainforest Action Network, one of the seven environmental NGOS involved in the most recent statement, then produced a report in November 2018 alleging that at least 134,400 sheets of tropical plywood from Malaysian and Indonesian rainforests had been used in the construction of Tokyo 2020 Olympic venues.

The Tokyo 2020's Sustainable Sourcing Code warned that organisers must only "use raw materials collected or cultivated in consideration of resource conservation including the perspective of mitigating deforestation and forest degradation".

Tokyo 2020 organisers later revised their timber sourcing policy but NGOs have claimed this had not ended the use of timber associated with human rights abuses and rainforest destruction.

"Tokyo 2020 is making maximum efforts to step up activities to help realise a sustainable society through the Tokyo 2020 Games and become a model for addressing sustainability issues both in Japan and other countries,” Tokyo 2020 stated last month.

"Applying sustainability criteria to the supply of timber and plywood panels used for concrete construction purposes is a new approach in Japan, so we believe the Tokyo 2020 Games will help increase the sustainability of timber supplied here."

Pyeongchang 2018 also faced significant criticism for the destruction of a forest, which made way for Jeongseon Alpine Centre to be constructed.

The Korea Forest Service (KFS) and the Ministry of Environment are demanding the venue, a forest conservation area, be demolished and restored to its previous natural state.

The KFS and the Ministry of Environment only permitted construction of the venue on Mount Gariwang under the condition the site reverted back after the Olympic Games.

The KFS have already rejected Gangwon's request to use the land of the Alpine centre up to 2023 and issued an order in January to restore the site to its previous state.

The second IOC guide is titled the “Sustainable Sourcing in Sport”, which is addressed to IFs and NOCs, as well as the wider sports sector.

It is aimed at helping them adopt more sustainable sourcing practices in their daily operations.

The two guides provide detailed advice and step-by-step recommendations on every stage of the sustainable sourcing process, the IOC states.