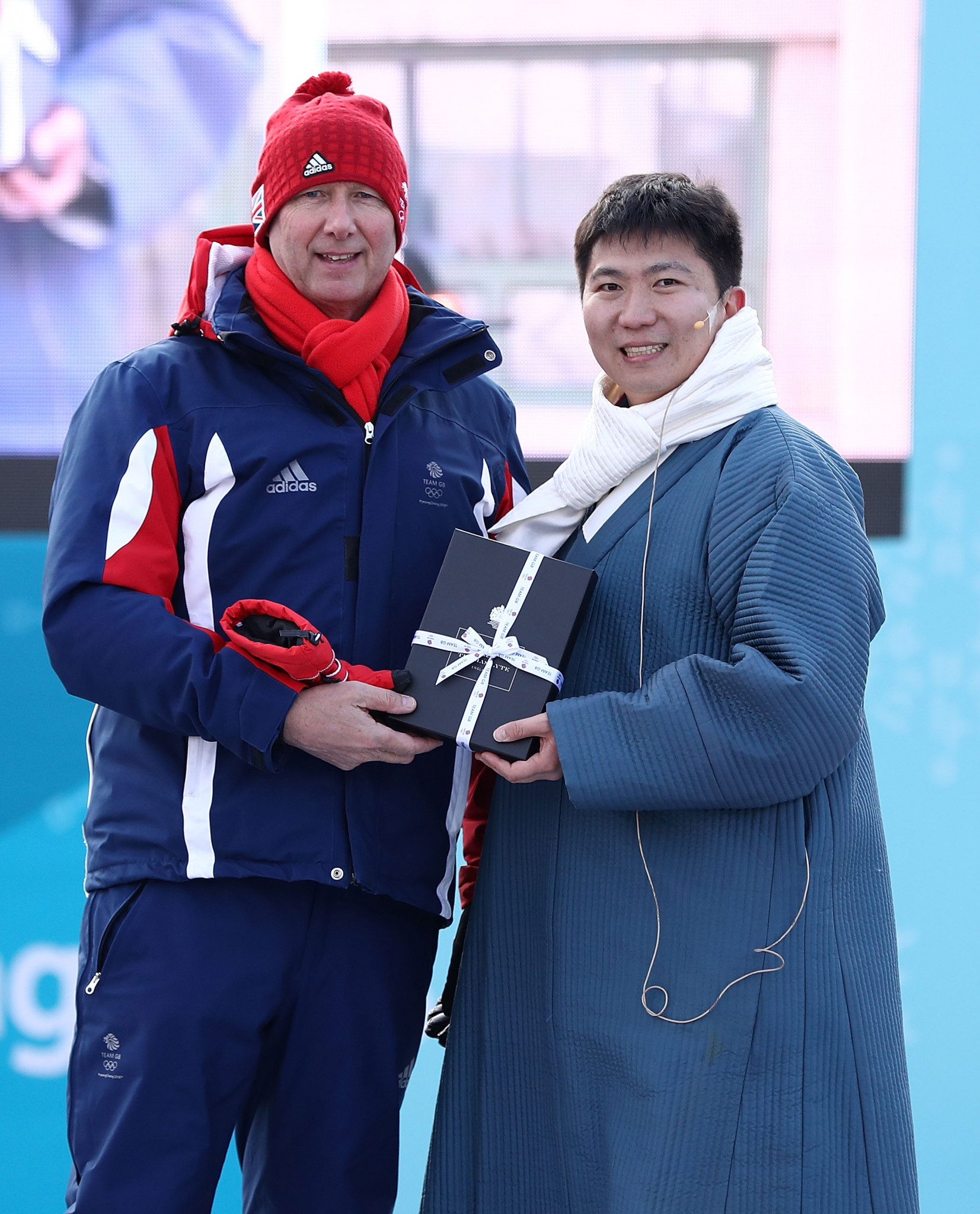 International Olympic Committee (IOC) member Ryu Seung-min says his ultimate goal is to become President of the International Table Tennis Federation (ITTF) after being elected to the Executive Committee of the world governing body.

Ryu, the men’s singles table tennis gold medallist at the 2004 Olympic Games in Athens, was nominated for a seat on the Executive Committee during the ITTF World Tour Grand Finals in Incheon in his native South Korea in December.

He earned final approval after being voted unanimously at the ITTF’s Annual General Meeting in Hungary’s capital Budapest, where the 2019 World Championships are currently taking place.

And Ryu, an IOC member since 2016, has stated his intention to run for the ITTF Presidency in the future.

"I used to think it would be difficult to do it," he told Yonhap News Agency.

"But now that I've become an IOC member and also made the Executive Committee at the ITTF, I am more confident I can do it."

Ryu said he had been inspired to dream bigger by Yang Ho Cho, the late President of the Korean Table Tennis Association, a post he had held since 2008.

Cho, who died earlier this month at the age of 70 after suffering from lung disease, also served as chairman of Hanjin Group – the South Korean conglomerate which owned Korean Air – and led Pyeongchang's successful bid for the 2018 Winter Olympic and Paralympic Games

"When I was about to retire from table tennis, chairman Cho offered me a lot of support, so I could become an IOC member," Ryu said.

"He kept telling me to shoot for the Presidency at the ITTF and thanks to him, I started to believe it could be possible."

Ryu's term as the 11th member of the ITTF Executive Committee is due to run through to 2024.

The 36-year-old is the first South Korean to be elected to the body since Han Sang-kook in 2008.

"I am looking forward to serving as the bridge between the ITTF and the Korean Table Tennis Association," Ryu said.

"I think there will be so much more I can do to help Korean table tennis."

Ryu added that he would attempt to bring North Korea and South Korea together at next year's World Team Table Tennis Championships, which are scheduled to take place in South Korean city Busan.

"It'll mean a great deal to have the unified Korean team at the World Championships in South Korea," he said.

"I've been speaking to the ITTF about this and ITTF President Thomas Weikert said he would cooperate."

Weikert was elected to his role in May 2017.

The German received 118 of the 208 votes cast to defeat his Belgian opponent Jean-Michel Saive, who received 90.

It was the first time Weikert had been elected into the position after replacing Adham Sharara as President mid-term in 2014.