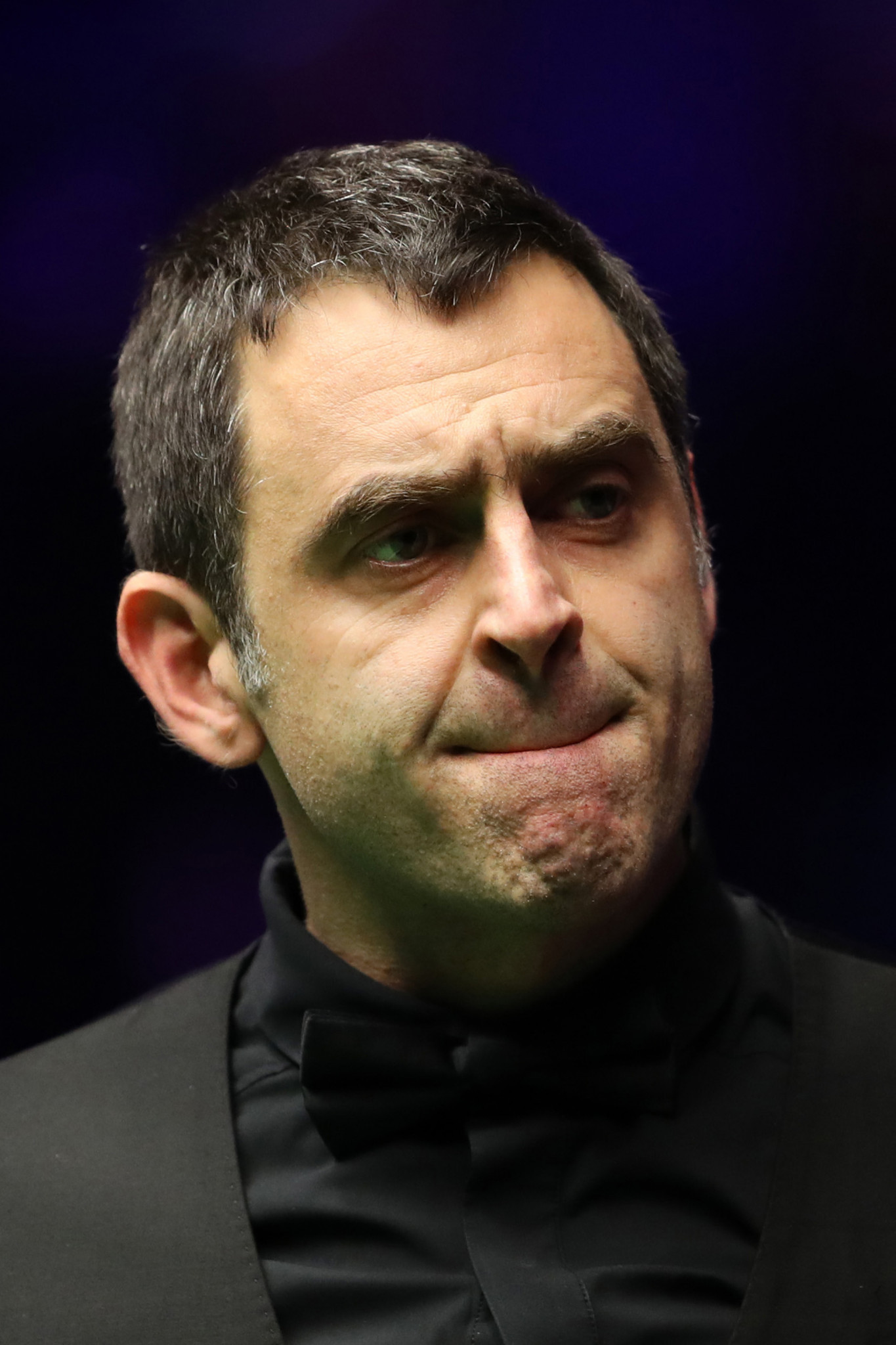 Ronnie O'Sullivan is at risk of being on the wrong end of one of the biggest upsets in World Snooker Championship history having ended today 5-4 behind amateur James Cahill in their first-round match in Sheffield.

The five-time world champion led 2-1, 3-2 and 4-3 but his fellow Englishman fought back on each occasion before taking the ninth frame at the Crucible Theatre.

Qualifier Cahill, the first amateur to play at the Crucible, requires five more frames to win with the match due to resume tomorrow morning.

There was also a record-equalling 10-0 first-round win for 2005 world champion Shaun Murphy of England over Chinese qualifier Luo Honghao.

Luo, 19, scored the fewest points in the 43-year history of the Crucible, managing a tally of only 89 - 102 short of the previous low.

England’s Danny Fowler had held the record by scoring 191 in losing 10-1 to Scotland’s Stephen Hendry, a seven-time champion, in 1993.

It was only the second World Championship whitewash with the other coming in 1992 when Australia’s Eddie Charlton lost 10-0 to England’s John Parrott.

Next up for Murphy is Australia’s Neil Robertson who eased into the second round by wrapping up a comfortable win over Cyprus’ Michael Georgiou yesterday.

"Everyone was talking about the record and it was in the back of my mind that I could make a bit of history," Murphy told BBC Sport.