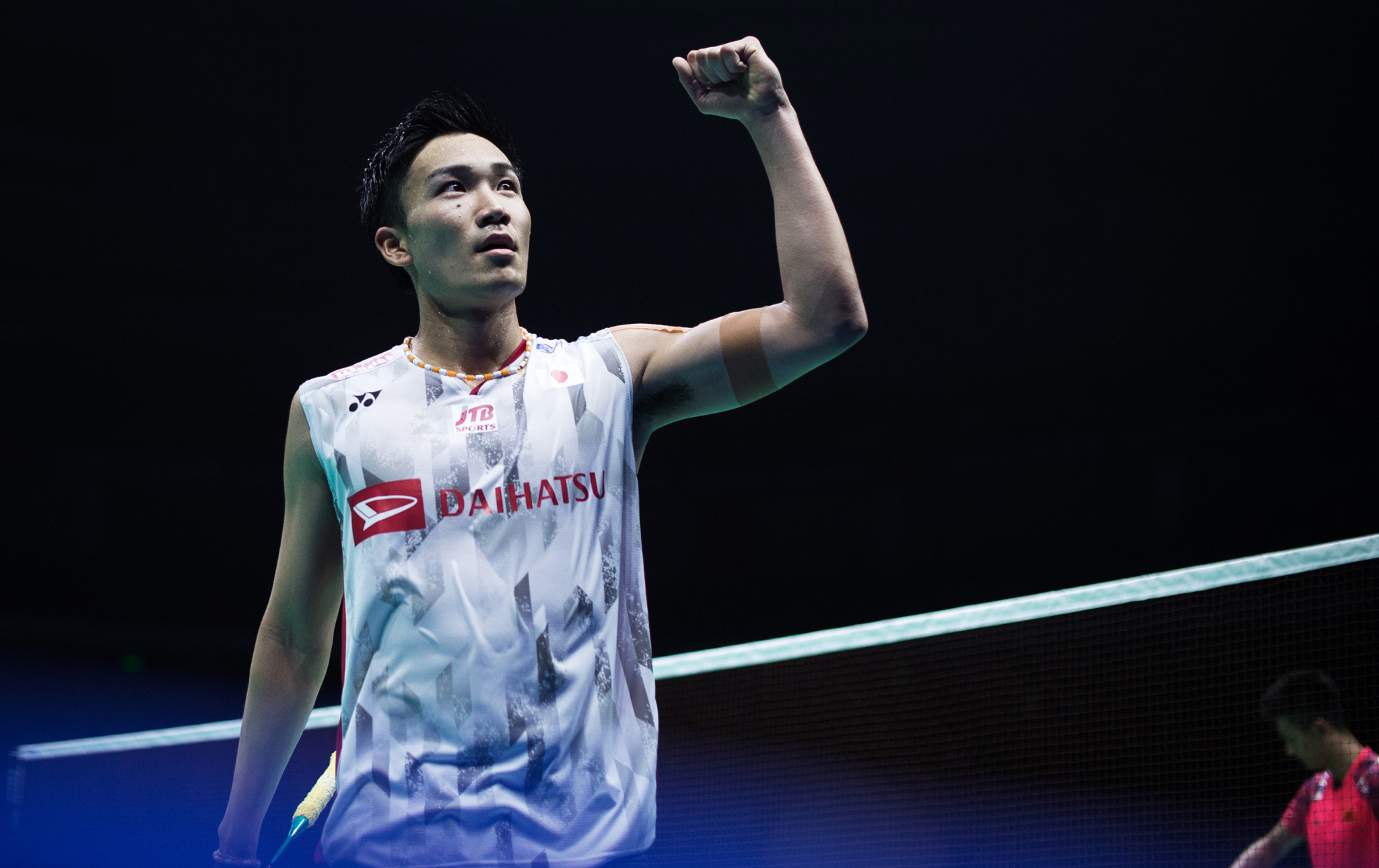 World number one Kento Momota will be looking to retain his men’s singles title at the Badminton Asia Championships in Wuhan, where action is scheduled to begin tomorrow.

The Japanese player beat China’s Chen Long in the 2018 final at the Wuhan Sports Center Gymnasium.

His first-round opponent this year is South Korea’s Lee Dong-keun.

Standing between him and a place in the second round is Japan’s Kanta Tsuneyama.

In the women’s singles event, China’s Chen Yufei is the top seed.

The 21-year-old will be aiming to build on her triumph at last month’s All England Open in Birmingham.

She will first have to find her way past Vietnam’s Vũ Thị Trang.

Chinese Taipei’s Tai Tzu-ying, the two-time reigning champion and current world number one, has opted out of the six-day event.