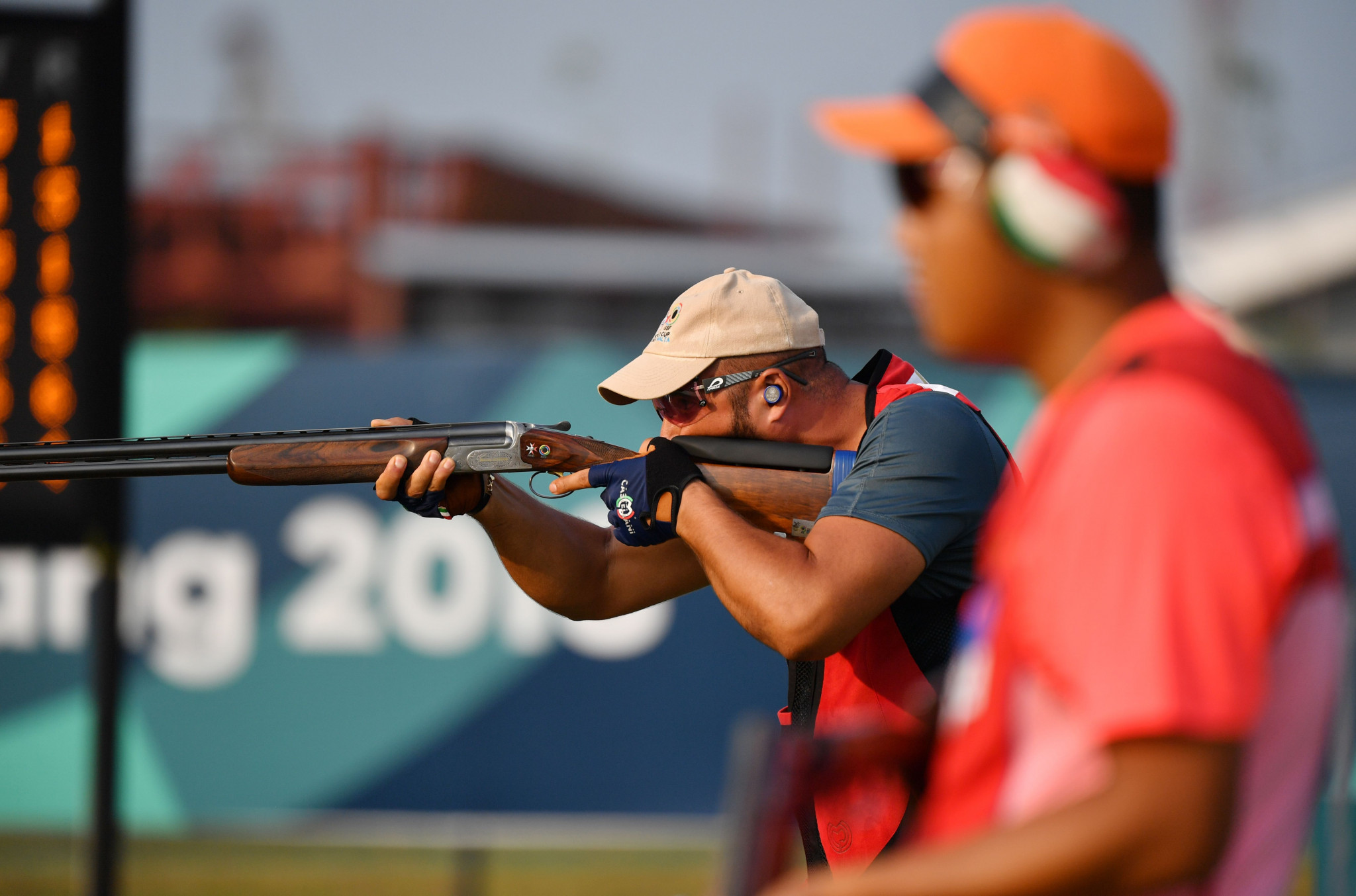 The competition in the Chinese capital will be the first testing ground for the format following the decision from the ISSF Executive Committee to alter the mixed team competitions.

A system of semi-finals, followed by two medal matches with two teams in each, instead of eliminations will be in place at the World Cup in the Chinese capital.

In a statement, the ISSF said the change had been made because the previous format led to a "crowded field of play, with double the normal amount of athletes and officials".

Trials are due to be held at other ISSF events this year, including the next Shotgun World Cup in Changwon in South Korea next month.

"It will allow officials to fine tune the new formats that will be used at the Tokyo 2020 Olympic Games," the ISSF added.

The latest Rifle and Shotgun World Cup is due to last until Sunday (April 28).