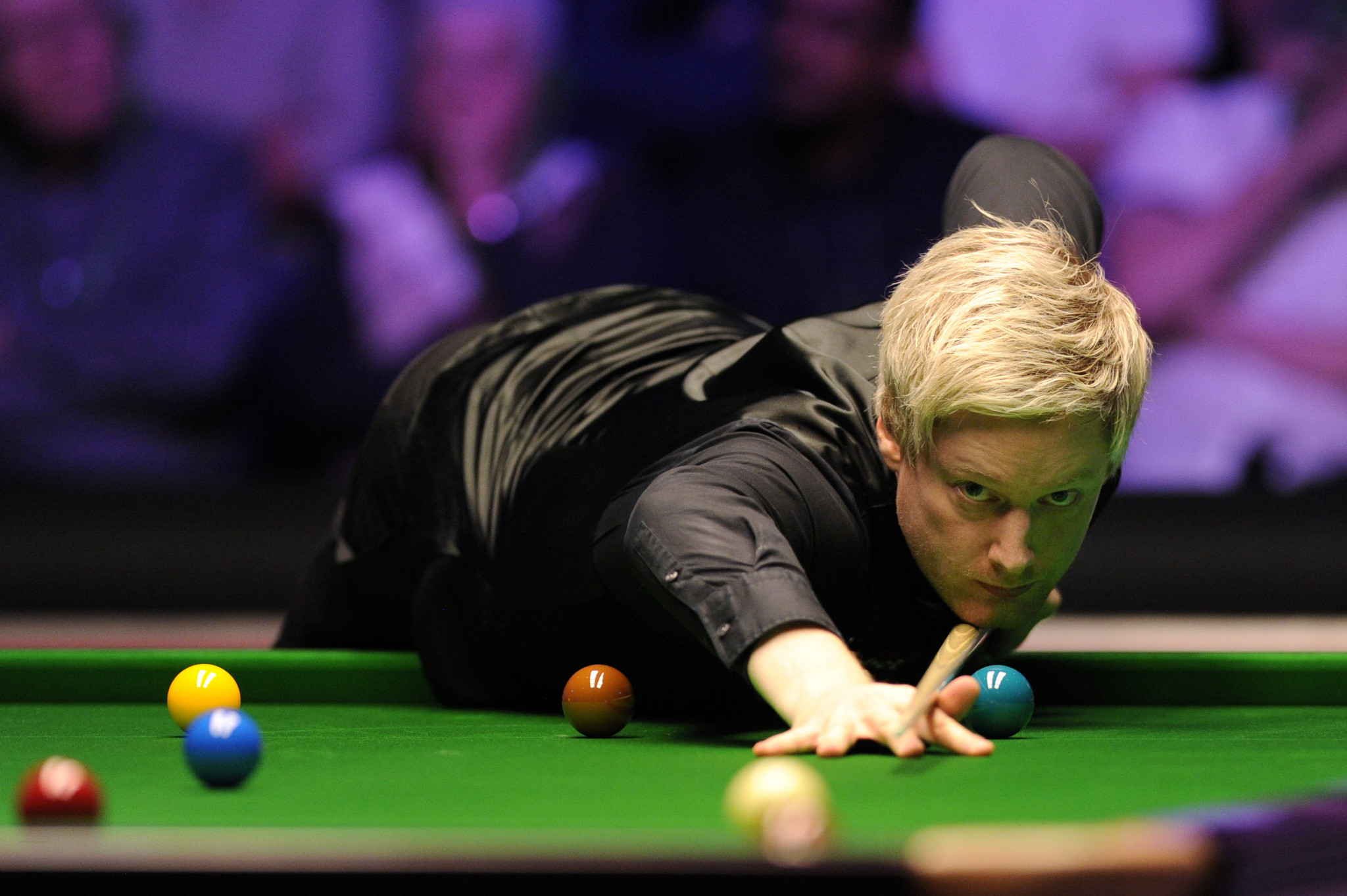 Australia’s Neil Robertson eased into the second round of the World Snooker Championship by wrapping up a comfortable win over Michael Georgiou today in Sheffield.

The 2010 champion had appeared on course for a rare whitewash after leading 9-0 overnight at the Crucible Theatre.

John Parrott is the only player to have achieved the feat, with the English player having beaten Australia’s Eddie Charlton 10-0 at the event in 1992.

Debutant Georgiou avoided joining Charlton as the Cypriot player achieved a break for 90 to clinch his first frame of the tournament.

Robertson, the world number four, then clinched the next frame to seal a 10-1 victory.

England’s Shaun Murphy could achieve a whitewash tomorrow as the 2005 winner established a 9-0 advantage over Chinese debutant Luo Honghao in the first session of their match.

That is @Magician147's advantage over debutant Luo Honghao in points 😬

Four tons for the 2005 champ, including a tournament-high 138 and a 123 to seal a 9-0 overnight lead #ilovesnooker @Betfred pic.twitter.com/lNM7cUN1Fp

China’s Ding Junhui was among those to complete their first round matches today, with the 2016 runner-up advancing.

The two players both took four frames today, as Ding clinched a 10-7 victory.