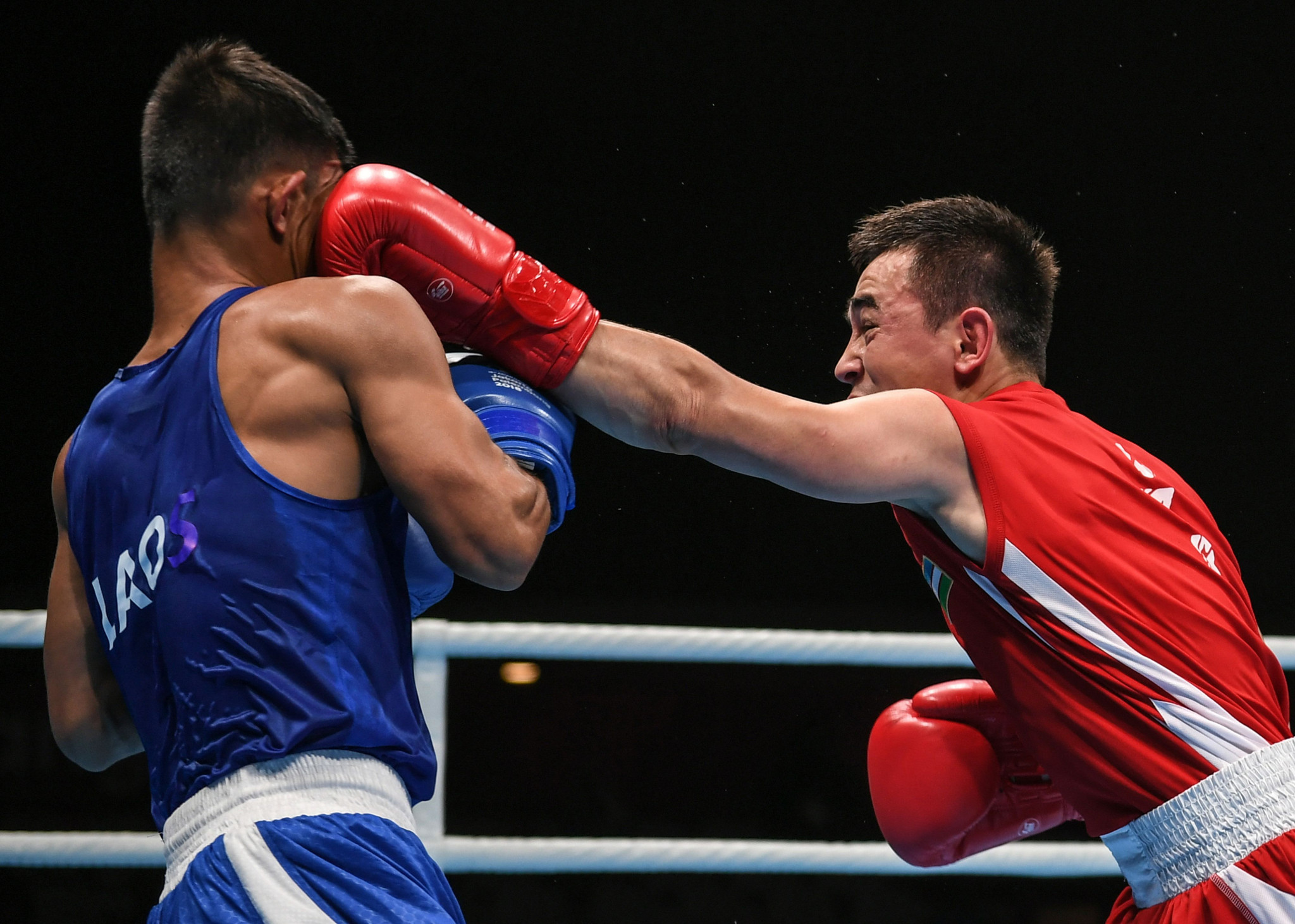 Olympic gold medallist Hasanboy Dusmatov cruised into the quarter-finals of the flyweight division with a comfortable opening victory at the Asian Boxing Confederation Elite Boxing Championships in Bangkok.

The Uzbek star, who has moved up in weight since winning light flyweight gold at the 2016 Olympic Games in Rio de Janeiro and the 2017 Asian Championships, dispatched Bhutan's Tenzin Drugyel by unanimous decision at the Huamark Indoor Stadium.

Dusmatov controlled the entirety of the bout on his way to being awarded the contest on all five judges' scorecards.

The 25-year-old is now next set to face India's Amit, who beat Chinese Taipei's Tu Po-Wei 5-0 in his last 16 encounter.

Dusmatov's compatriot Bobo Usmon Baturov was among the other winners from Uzbekistan on the third day of the event in the Thai capital.

Baturov, gold medallist at last year's Asian Games in Indonesia, claimed a 4-1 win over Iran's Sajjad Kazemzadehposhtiri to reach the quarter-finals of the welterweight category.

Joel Bacho of the Philippines joined Baturov in the last eight after he defeated Samado Saputra of Indonesia by unanimous verdict.

World Championships bronze medallist Shiva Thapa of India continued his impressive start to the Championships as he secured his place in the men's lightweight quarter-finals.

Thapa - who is now one win away from securing a record fourth medal from the Asian Boxing Championships - defeated Munarbek Seitbek Uulu of Kyrgyzstan 4-1.

The competition in the Bangkok is due to cotninue with the first set of quarter-finals tomorrow.