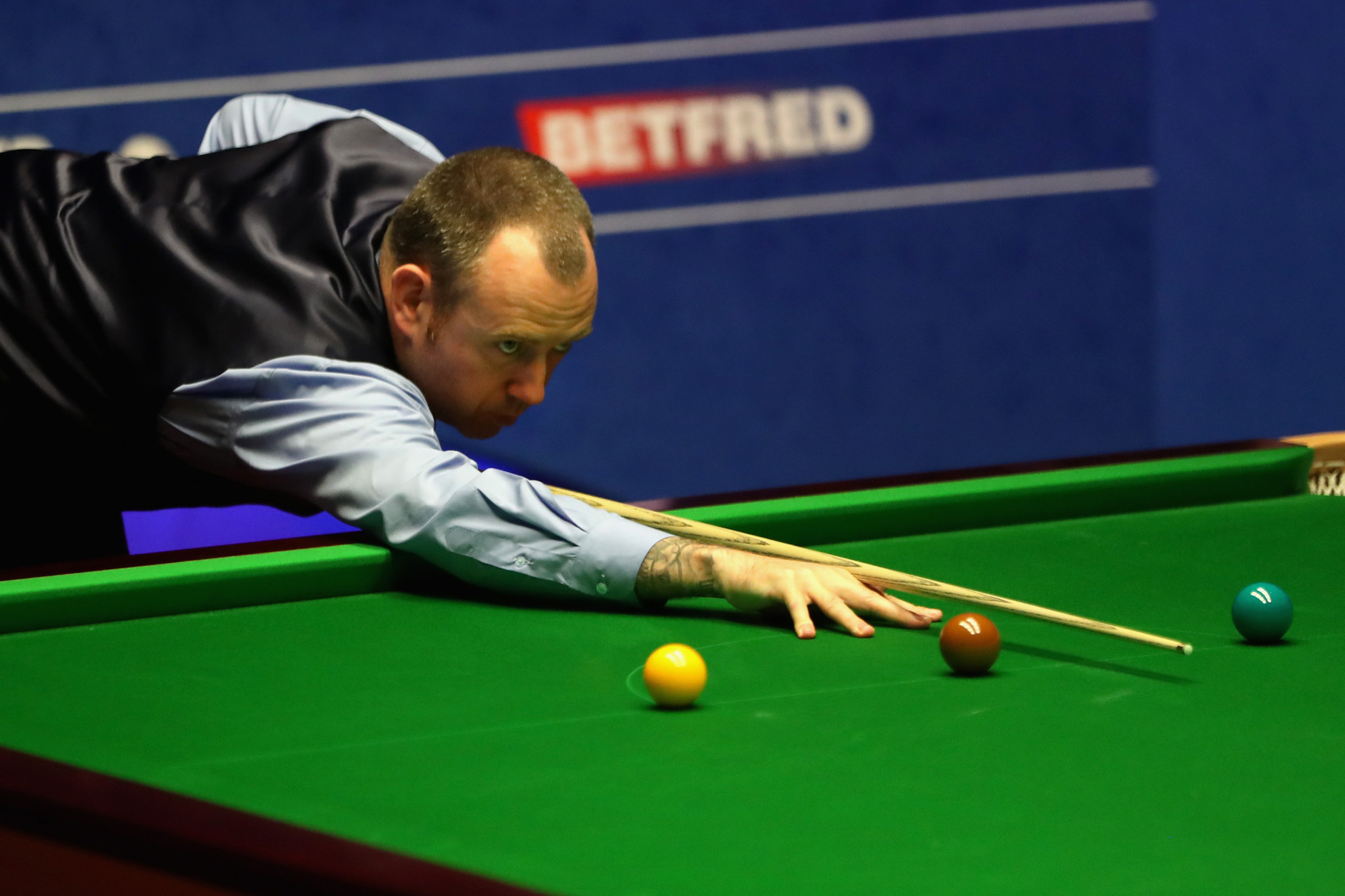 Mark Williams battled into the second round of the World Snooker Championship by holding off a fightback from Martin Gould in Sheffield.

The Welsh player made a strong start to his match against the English qualifier at the Crucible Theatre.

He built a 9-4 advantage to move one frame from victory before Gould won three consecutive frames to close the deficit.

Williams eventually secured the frame he required to seal passage to the second round, the Welshman winning 10-7.

Australia’s Neil Robertson, the world number four, moved to the brink of a rare accomplishment at the tournament.

The 2010 champion produced a superb display to build a 9-0 first session lead against qualifier Michael Georgiou.

Should he claim the next frame against his Cypriot opponent, Robertson would be only the second player to achieve a whitewash against an opponent.

2010 champion @nr147 moves ONE frame away from reaching the last 16 stage at the Crucible.

John Parrott is the only player to have achieved the feat, with the English player having beaten Australia’s 10-0 at the event in 1992.