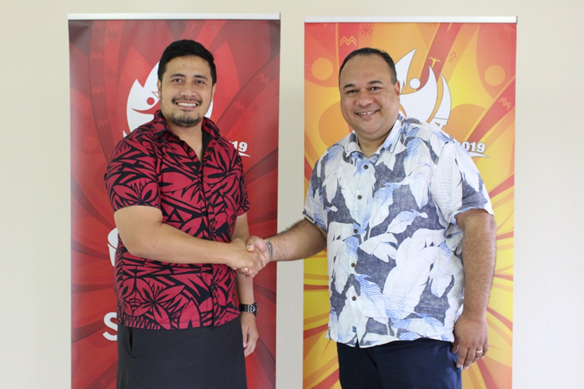 Melanesia Media Group has been appointed host broadcaster for the Samoa 2019 Pacific Games.

The Singapore-based company was selected by the Pacific Broadcasting Consultancy Company following a tender process, which concluded in March.

Melanesia Media Group will be responsible for the sale of rights and broadcast coverage of the Games.

Organisers say live coverage and highlights will be produced, which will be distributed across the Pacific Islands.

“Broadcasting the Games is no small task and will require support from across the region.

“Melanesia Media Group has prior experience in negotiating rights and is a regional specialist to have the Games covered well, even with the short amount of time available.”

Samoa 2019 says Melanesia Media Group will be tasked with ensuring free-to-air coverage in the region.

It is hoped they will provide a platform for online highlights.

The company will be in charge of securing production equipment and staff.