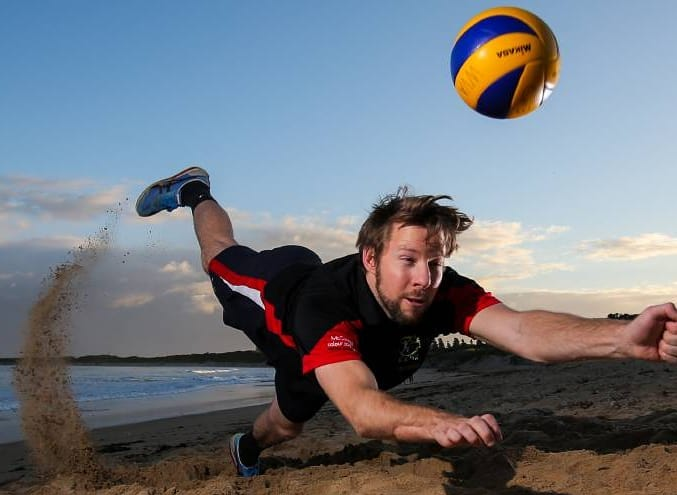 Nic Kaiser is set to end a 12-year absence from international competition after being named in the Australian team at the inaugural Beach ParaVolley World Series in China next month.

Volleyball Australia confirmed Kaiser would play and coach at the event having opted to come out of retirement.

He is set to compete alongside Brad Barclay and Nick Coburn in the Australian standing volleyball event.

Kaiser is hoping to help raise the profile of the sport, with efforts being made to get the discipline included at the Los Angeles 2028 Paralympic Games.

“But, hopefully, I can help our sport to be included so the next generation of young volleyballers with a disability have something to aim for.”

Beach ParaVolley features three players on the court at the same time.

The competition will take place at Pintang in China.

The Beach World Series event will be held from May 9 to 12.

It will be the first of the events held by World ParaVolley as they begin their campaign to have the event included at Los Angeles 2028.