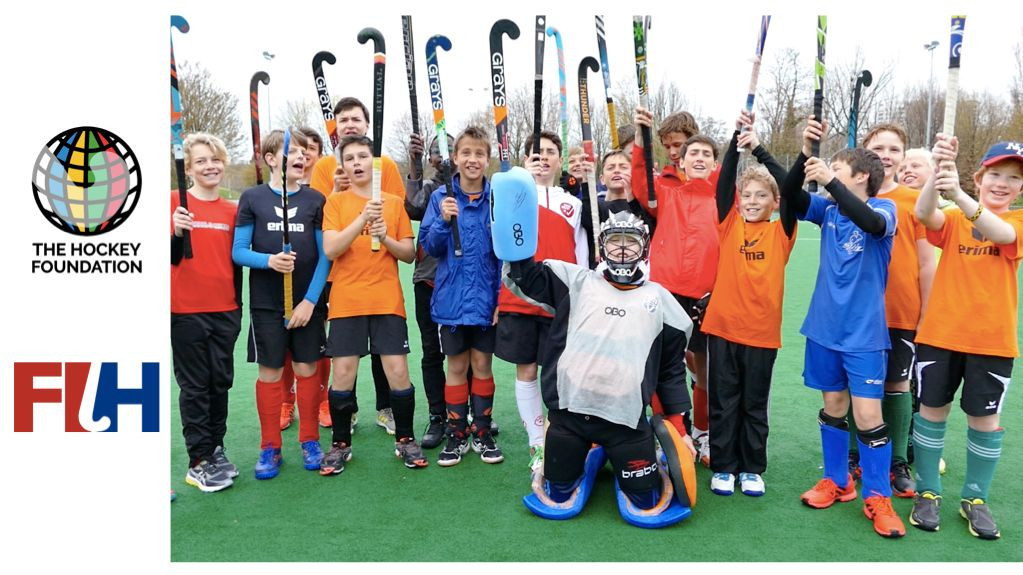 The International Hockey Federation (FIH) has urged teams and nations to support its new development strategy by donating equipment including sticks and kit.

The governing body has launched its "Sticks for the World" initiative, which comes as part of the "HockeyREADY" project, approved at last year's Congress in New Delhi.

It has called on its 137 National Federations to put in place schemes to collect this equipment and to encourage members, such as leagues and clubs, to do the same.

Belgium's men, the world champions, and fans of the team donated sticks prior to a women's FIH Pro League match between the nation and China earlier this month.

"HockeyREADY aims to engage with the entire hockey family and encourage them to share and grow their hockey development projects," said FIH President Narinder Batra.

"Phase one of the project will specifically focus on sourcing new and second-hand hockey equipment.

"Any project, led by any organisation or individual, can be part of HockeyREADY.

"I’m convinced that hockey has the power to help make the world a better place.

"A great starting point will be to engage with Sticks for the World."

The FIH claims the HockeyREADY initiative will "support Continental Federations, National Associations and recognised development organisations to be ready to deliver hockey around the world, therefore helping grow the game".