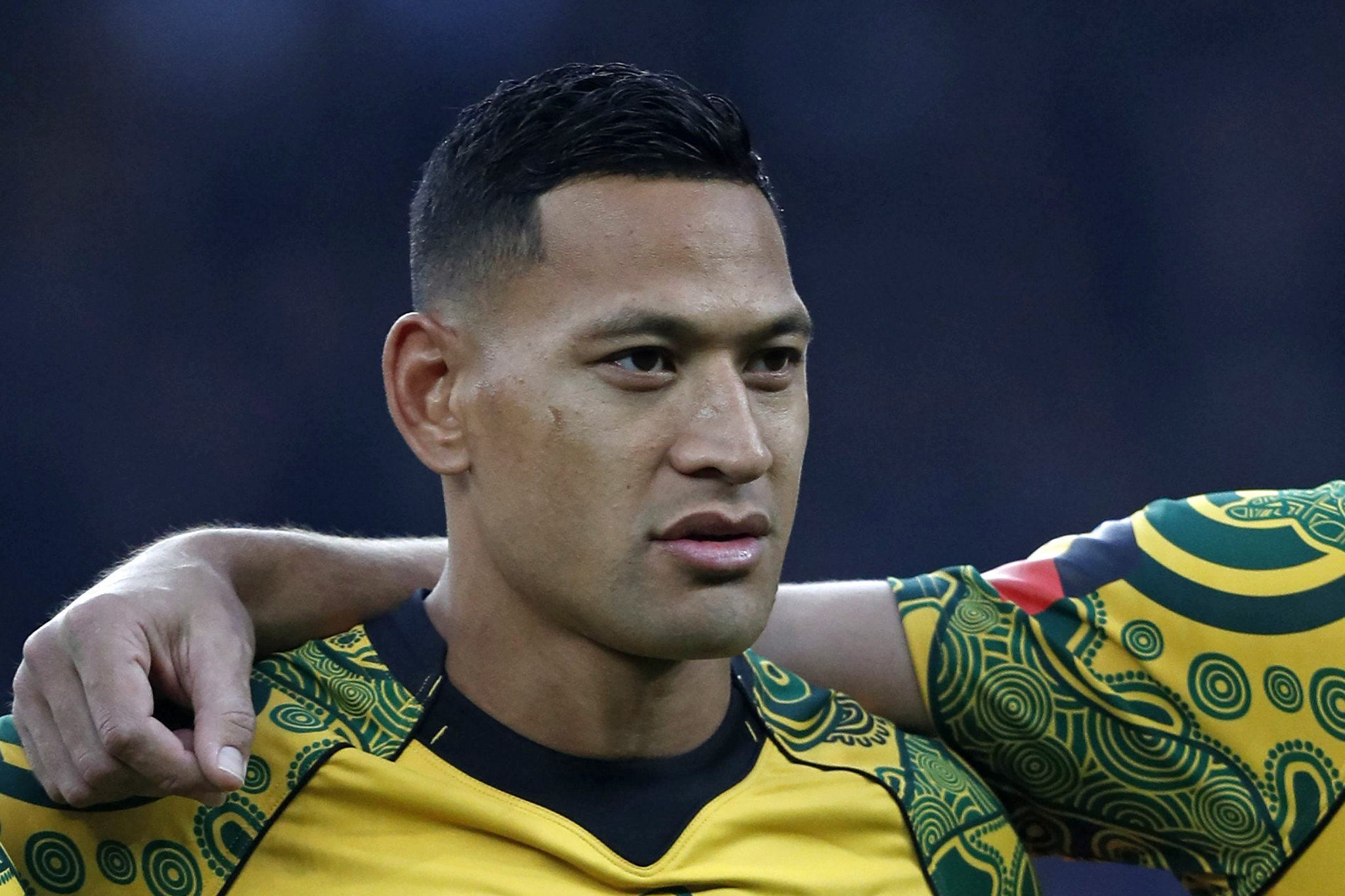 Despite facing backlash, Folau stood by his comments.

"I'll stand on what the Bible says," he said, as reported by the Sydney Morning Herald.

Folau had 48 hours after that decision to request a code of conduct hearing, which he has now done.

A three-person tribune, made up of representatives from Rugby Australia, the Rugby Union Players' Association and an independent figure, could back Rugby Australia's decision, rule that Folau did not breach the code of conduct, or issue him with a suspension that could see him return to the game.

"Israel has responded formally today to request a code of conduct hearing which, under the circumstances, was not an unexpected outcome," said Rugby Australia chief executive Raelene Castle.

"We will now work to confirm a date for the hearing as soon as possible."

Folau has won 73 caps for Australia and was set to play an integral part in his country's squad at this year's Rugby World Cup in Japan.

Since Folau made the comments, Australian Rugby League Commission chairman Peter Beattie has ruled out the possibility of the player returning to rugby league.