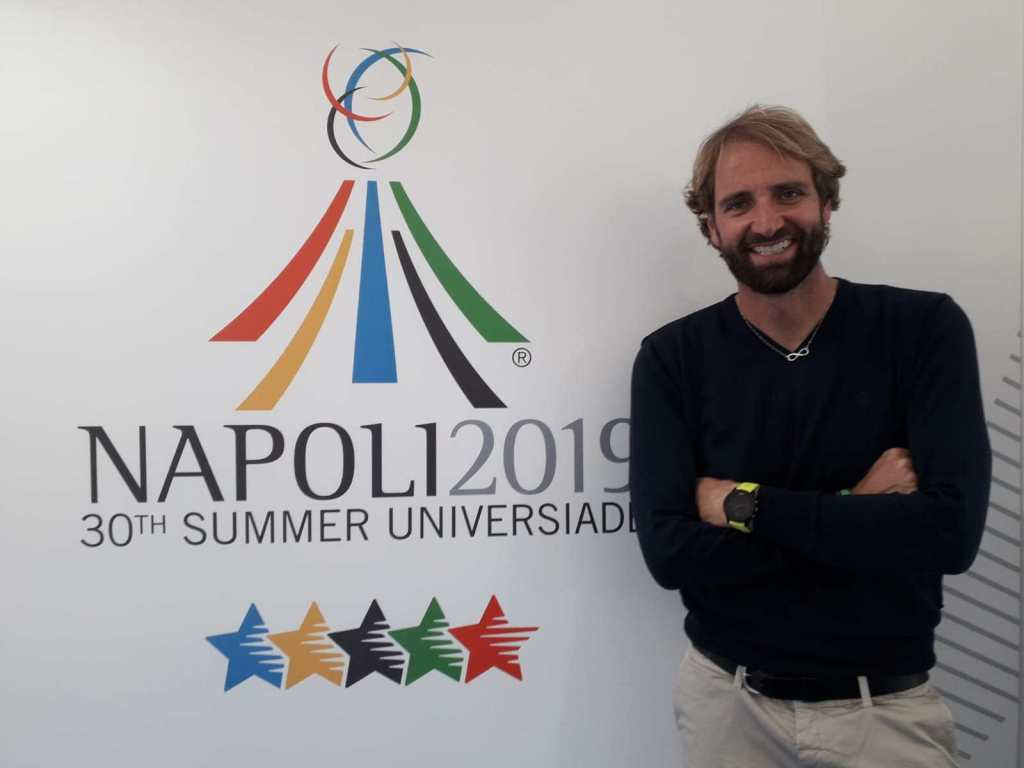 Retired Italian swimmer Massimiliano Rosolino, a gold medallist at the 2000 Olympic Games in Sydney, is to help promote the 2019 Summer Universiade in Naples.

Naples-born Rosolino, who topped the men’s 200 metres medley podium at Sydney 2000, took to Instagram to tell his 162,000 followers of his passion for the event, scheduled to take place from July 3 to 14.

Speaking to the official Naples 2019 website, the 40-year-old said: "The Universiade is an extraordinary event, a unique opportunity to enhance the beauty of Naples and Campania, combined with the enthusiasm and talent of its people.

"Prestigious champions will take part in this event, showing a human and less chaotic aspect compared to other competitions.

"There will be the possibility to leave Naples and the regional venues restored.

"The city will face the Universiade with great enthusiasm, as it always does on great occasions."

Rosolino's 200m medley gold was one of three medals he won at Sydney 2000, alongside 400m freestyle silver and 200m freestyle bronze.

He claimed a fourth Olympic medal at Athens 2004 with a third-place finish in the 4x200m freestyle.

Rosolino is the latest Italian sports personality to have given his backing to Naples 2019.

The campaign was launched by the Moscow 1980 light welterweight gold medallist at Mostra d’Oltremare in Naples.

The 60-year-old, who was born in the Italian city, spoke to an audience of potential volunteers about the region and the opportunities the Universiade could give.