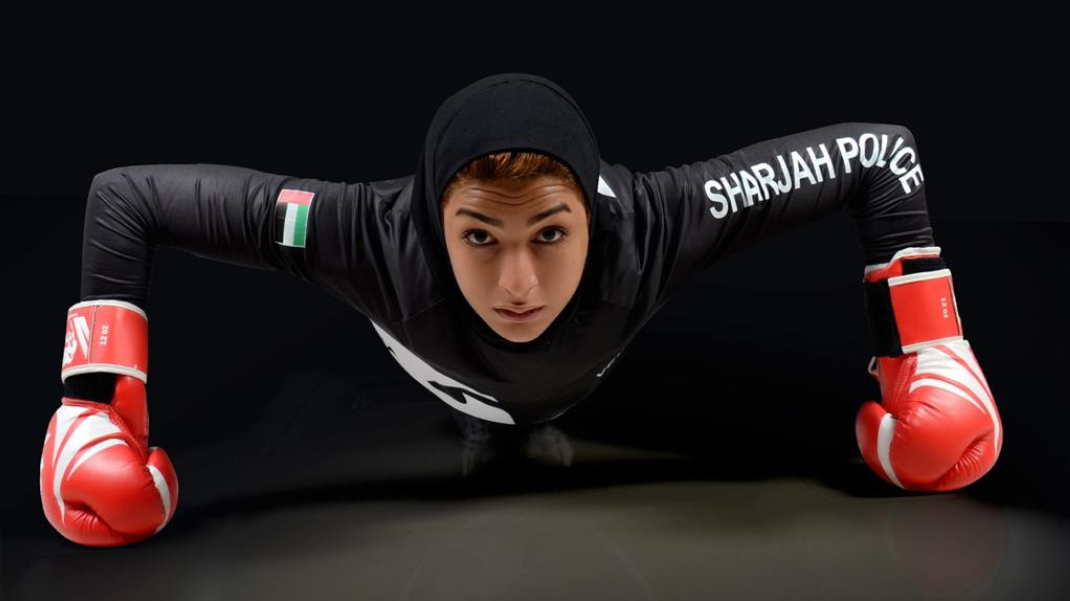 The United Arab Emirates are set to represented by women for the first time in the history of the Asian Boxing Confederation (ASBC) Elite Asian Confederation Boxing Championships with the 2019 edition scheduled to begin tomorrow in Thailand’s capital Bangkok.

It follows the official approval of the Muslim hijab in the sport's events during the International Boxing Association (AIBA) Executive Committee meeting in Istanbul in February.

The move sees support shown for Muslim regions' female boxers to compete for their countries on the international stage.

ASBC President Anas Alotaiba was one of the main backers of the AIBA Gender Equality Programme and women’s boxing in the Muslim regions.

The UAE’s first female hope in Bangkok is flyweight Fahima Alfaqee, who trains in Dubai.

Her younger team-mate, 24-year-old lightweight Hanan Alzeyoudi, will represent the city of Sharjah and its police at the event.

Their coach is Mohamed Al-Shebli, a former international boxer who participated in several competitions, including a 2008 Asian Olympic Qualification Tournament.

The UAE was first represented at the ASBC Elite Asian Confederation Boxing Championships in 2017, but by just one male boxer.

"UAE has never sent any women boxers to any international events," AIBA said in a statement.

"This will be their historical participation and an important milestone to develop women’s boxing in the country.

"A robust Gender Equality Programme is one of the key messages and long-term strategy of AIBA which is showing rapid successes with Bahrain’s and UAE’s women's participation in the ASBC Asian Confederation Boxing Championships."

Among the other countries that will be represented at the event, due to run until April 28, is India.

The home nation finished comfortably at the summit of the overall medal table, winning nine of the 10 gold medals available.