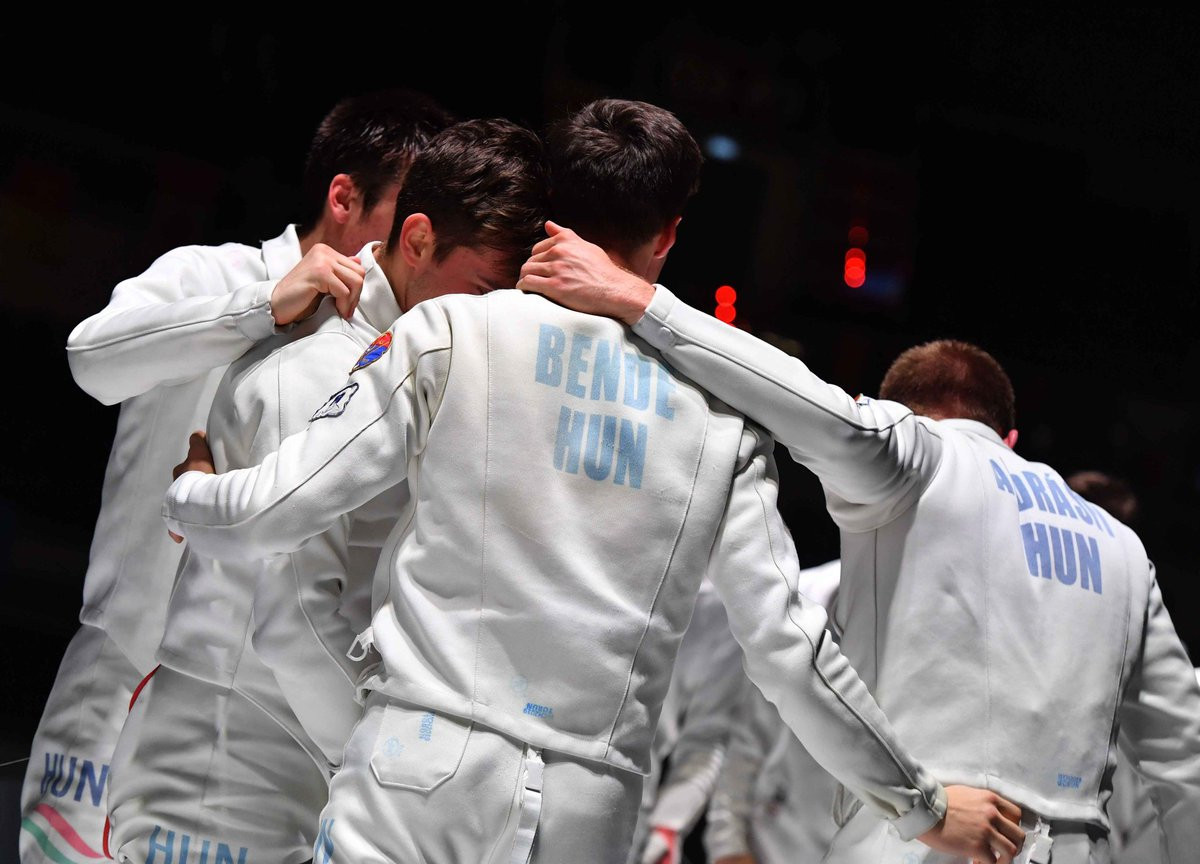 France and Hungary triumphed in the women's and men's junior team épée events at the Junior and Cadets World Fencing Championships in the Polish city of Toruń.

Hungary triumphed in the men's event, meeting the US in the final.

Bronze went to France, who won the third-place fence-off against Russia 45-43.