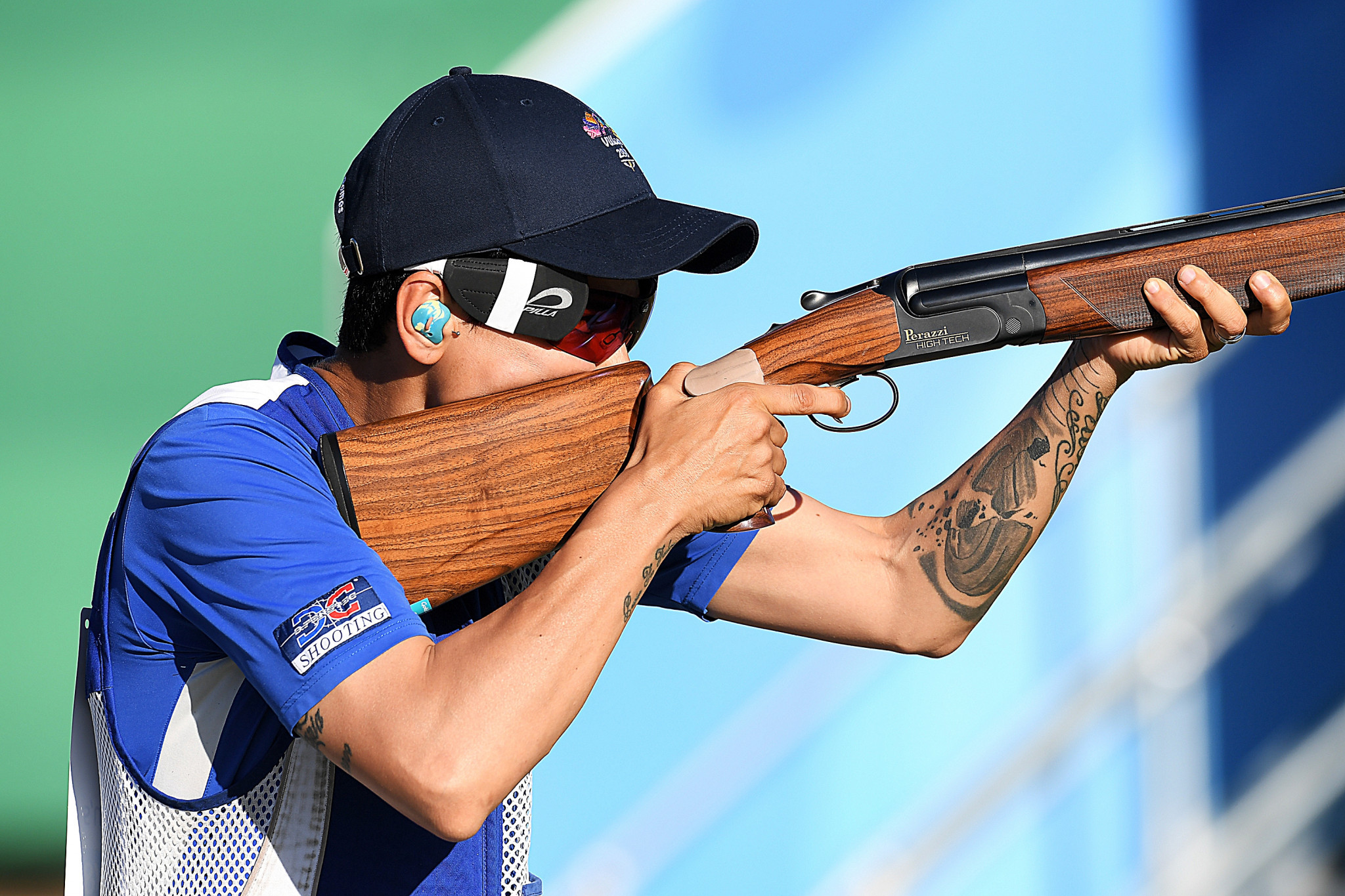 Competitors took part in three rounds of qualifying, with another two rounds tomorrow.

Eleftheriou, who took Commonwealth gold in Gold Coast last year, achieved a near-perfect score of 24 to top the leaderboard.

In joint-second was Lucie Anastassiou of France, who finished on 73.

She shared her position with Italy's Diana Bacosi, who also scored 73.

Bacosi is the women's skeet Olympic champion, having won gold at Rio 2016.

Some 71 participants competed in today's event.

The next two rounds and the final will take place tomorrow.

The men's qualifying will also be held tomorrow, with their final on Monday (April 15).