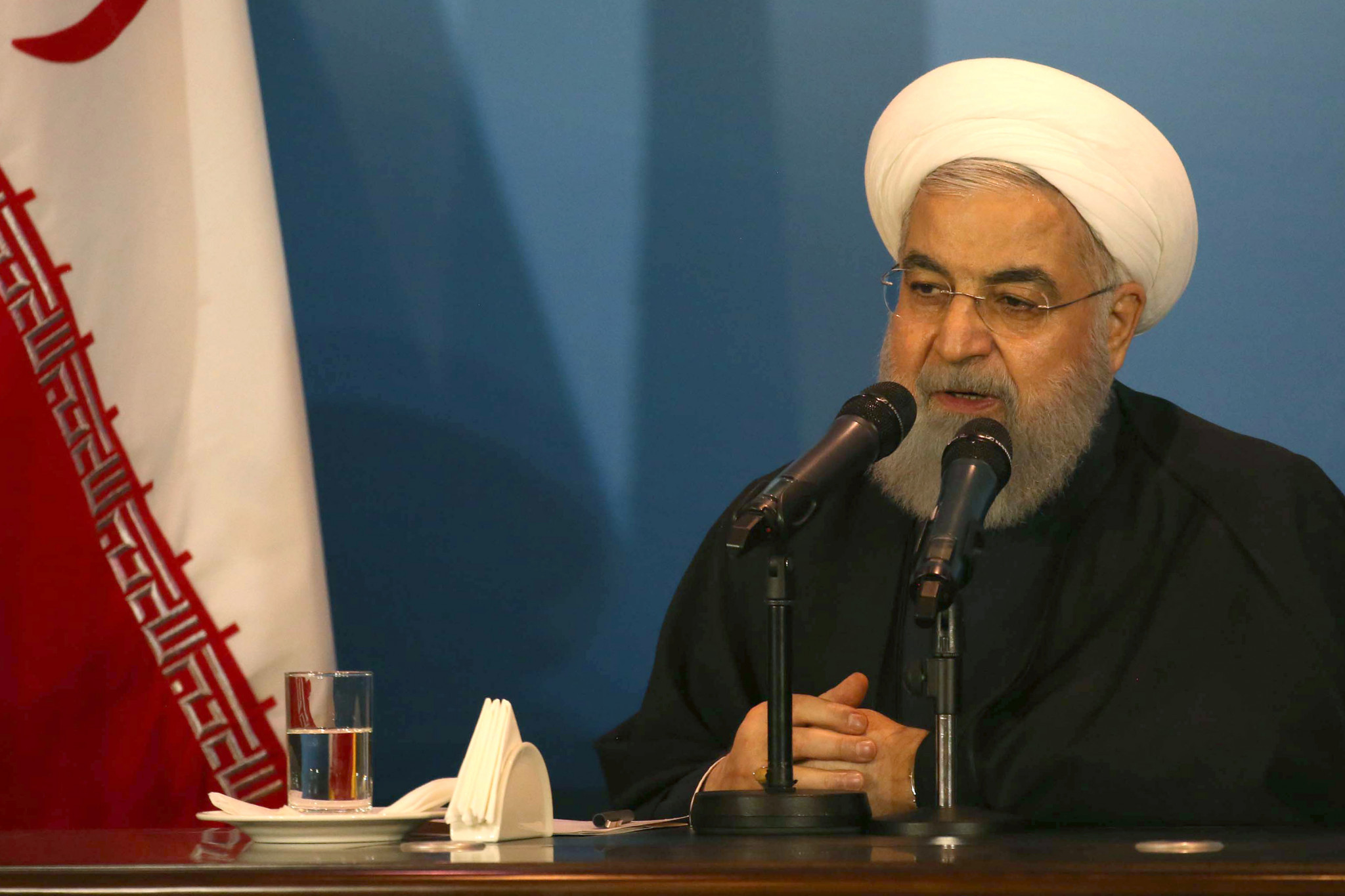 Iranian President Hassan Rouhani has expressed his aim for the country to perform strongly at the Tokyo 2020 Olympic and Paralympic Games.

Rouhani made the assertion in a meeting with Iranian Minister of Youth Affairs and Sports Masoud Soltanifar.

The Iranian President also called for improved access for women to take part in sport.

A boost in female participation has been a repeated pledge by Rouhani in recent months, having discussed the topic with International Olympic Committee President Thomas Bach last September.

Women have been banned from watching football matches in stadiums in Iran since 1981, which extended to volleyball in 2012.

Rohani called for the ban to be lifted last year, while tentative steps to allow women into stadiums for the two sports have been made since.

“I expect Iranian athletes to have a powerful presence at the 2020 Tokyo Olympic and Paralympic Games, he said, according to the Mehr news agency.

“Improving access to sports for all and supporting women’s sports are top priorities for us.

“I hope for the Iranian athletes to succeed in promoting the name of their country and making their people proud and happy in Olympics and Paralympics.

“Some sports including wrestling, weightlifting, taekwondo and karate have responsibility in these games and we expect them to shine in Tokyo.

“I also hope that Iran under-23 football team will qualify for the Olympics after many years.

“The Iranian people should feel at ease with their national football team as well.”

The country’s medals came in taekwondo, weightlifting and wrestling.

Kimia Alizadeh made history by becoming the first Iranian woman to win an Olympic medal when she claimed bronze in the under-57 kilograms taekwondo event at Rio 2016.

She had been selected to become the first woman to carry Iran’s flag at the Opening Ceremony of the Asian Games last year.

Shooter Elaheh Ahmadi achieved history when she stepped in to replace Alizadeh, who suffered a knee injury which ruled her out of the Games.

Iran enjoyed a success Paralympic Games in 2016, with the nation placing 15th in the medals table.